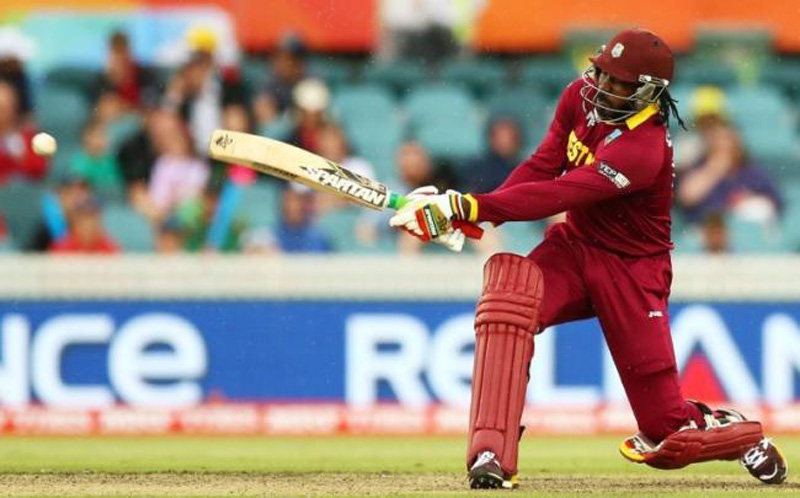 Colombo/UNI: World T20 cricket’s biggest star by far, West Indies legend Chris Gayle is all set and ready to roar in the Lankan Premier League 2020 after he was picked as one of foreign icons by Kandy Tuskers in the Players Draft.

Mathews is the local icon in the team while Faf and Russel are the two overseas icons. The Kings also picked Sri Lanka-born former Australian player and coach, the man who took Sri Lanka to the top of the world in limited overs cricket when the Island Nation won the ICC Cricket World Cup in 1996, Dav Whatmore, as part of the coaching set-up.

Apart from Gayle, the Tuskers also picked up Kusal Janith as the local Icon while Liam Plunkett is the second foreign icon in the team. The Tuskers also have former Sri Lankan captain Hashan Tillakaratne in its coaching staff. Galle Gladiators have Lasith Malinga as the local icon while Shahid Afridi and Colin Ingram are the two overseas signing and the team will be coached by former Pakistan skipper Moin Khan.

In attendance during the draft were SLC VP and LPL Tournament Director Ravin Wickramaratne, SLC CEO Ashley de Silva, franchisee owners and head coaches of each teams. International cricket commentators Charu Sharma and Roshan Abeysinghe were the co-hosts of the LPL draft.