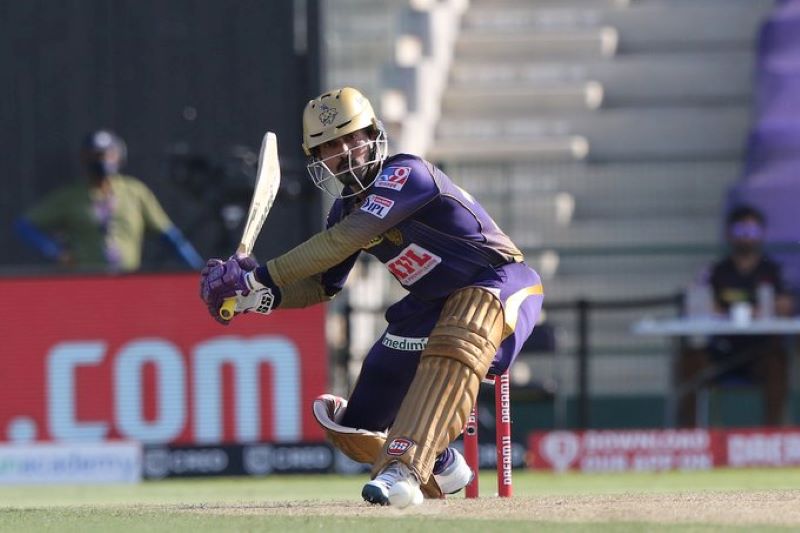 KKR win against KXIP by 2 runs in IPL thriller

Abu Dhabi/IBNS: Kolkata Knight Riders (KKR) fought back hard in the match against Kings XI Punjab (KXIP) to win it by two runs in the 13th edition of Indian Premier League (IPL) here on Saturday.

Chasing a target of 165, KXIP were smelling their second victory in the tournament while batting, courtesy to a stunning opening partnership between skipper KL Rahul (74 off 58 balls) and Mayank Agarwal (56 off 39). 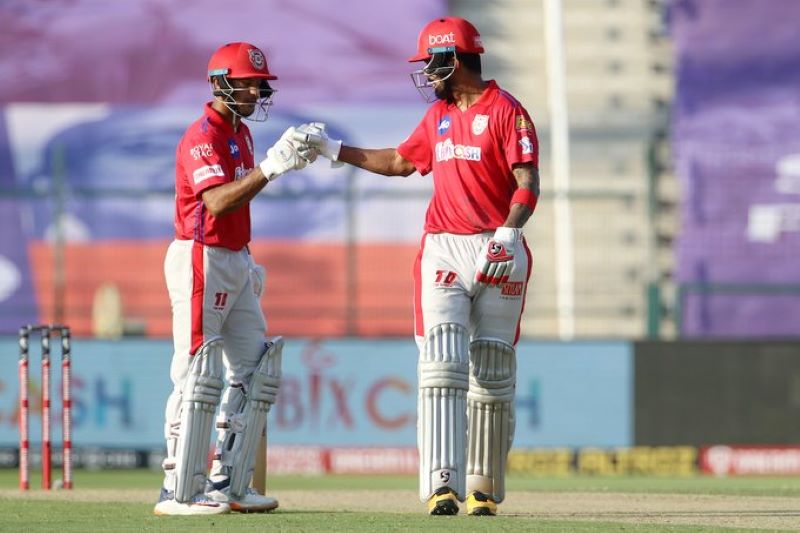 However, the colour of the match started changing after the dismissal of Nicholas Pooran who scored 16 off 10 balls.

Though KXIP were hoping for a comfortable victory with eight wickets in hand, Rahul's team continued to lose wickets at regular intervals to fall short of the KKR total by two runs. 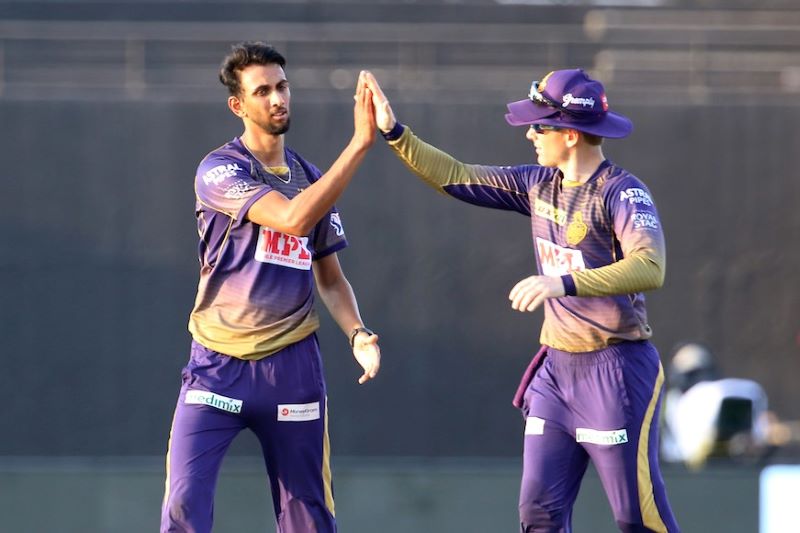 Earlier, KKR's batting began with setbacks as none of the top order batsmen except young Shubman Gill could fire.

While Gill held one end tightly with his hard-earned 57 off 47 balls, skipper Dinesh Karthik ended the drought of his runs with an aggressive knock of 59 off just 29 balls. 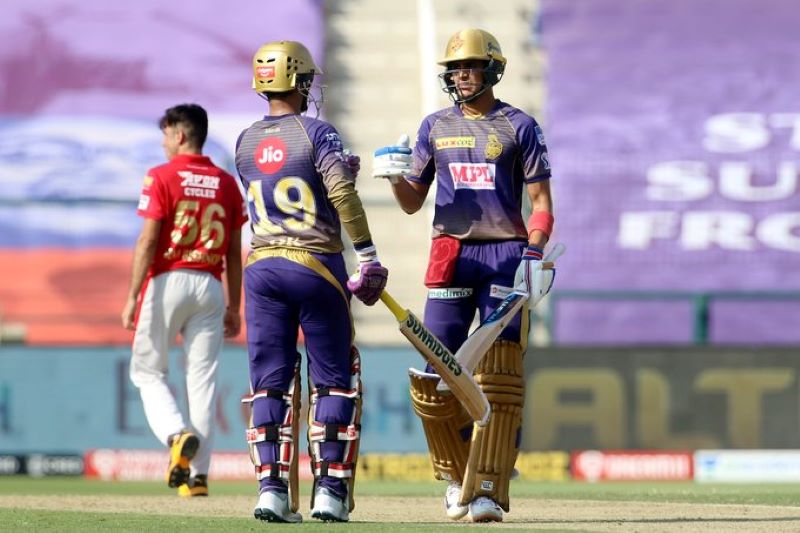 Karthik, who led the team from the front on Saturday, hit eight fours and two sixes almost toying the otherwise good bowling line up of KXIP.