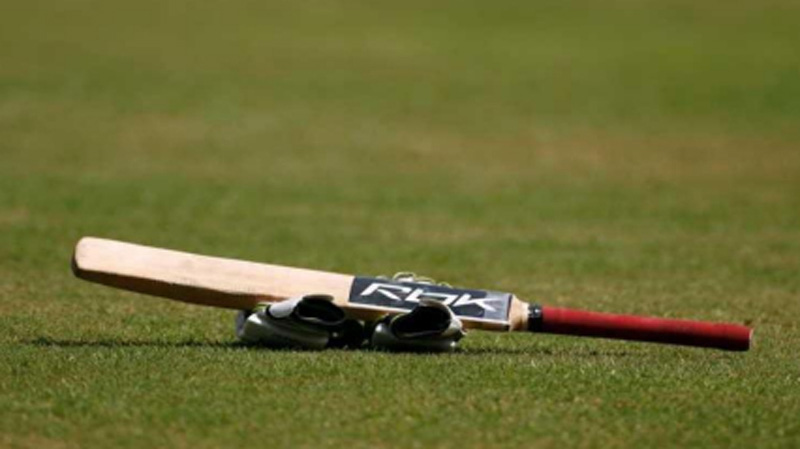 The cricket tournament was organised by District administration Anantnag in collaboration with Humanity Welfare organization. A total of eight teams, two each from Anantnag,

Pulwama, Kulgam and one each from Budgam and Shopian participated in the said tournament. District Development Commissioner (DDC) Anantnag, K.K. Siddha who was the chief guest on the occasion distributed sports kits, trophies, mementos and appreciation certificates among the winner and runner up teams.

During the tournament Anantnag (A) defeated Pulwama (A) by 64 runs and thus lifted the winning trophy of the tournament. On the occasion, the DDC said that the aim of organising the sports event is to encourage the persons with disabilities and bring smiles on their faces.

He said the district administration is working on a comprehensive skill development plan to facilitate economic independence of all educated youngsters with special focus on specially abled persons.

He assured every kind of support to the disabled persons, saying that it was the ethical duty of all citizens to contribute towards the well being and prosperity of specially abled community.

The final match of which was played today between Hr. Secondary Schools Anantnag and Dalgam, Anantnag won by 01 goal. Among others Principal GDC, Boys Anantnag, ACR, District Social Welfare officer and DYSO and other officers were present on the occasion.