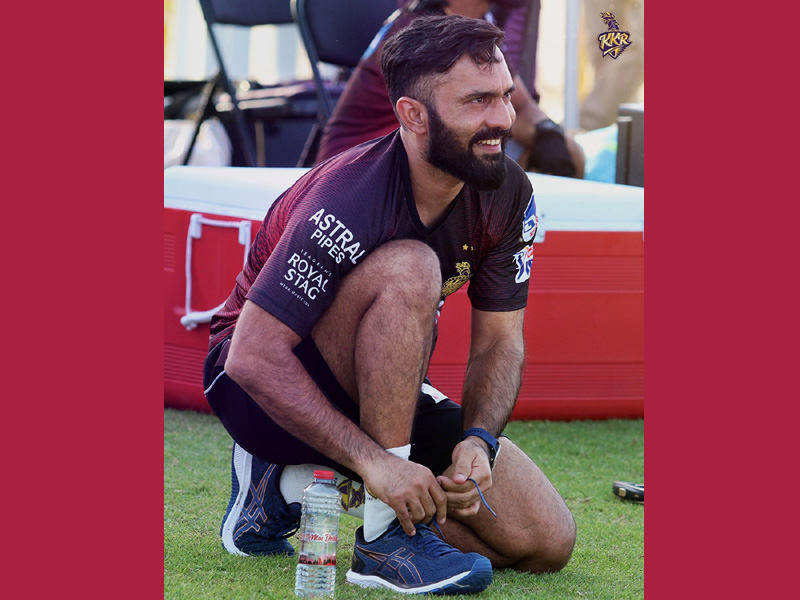 While KKR will be eager to make a winning start to the season, MI will be out to prove a point as well.

However, if MI manage to return to winning ways against KKR, it will be their first win at this venue.

Andre Russell versus Kieron Pollard. Eoin Morgan versus Hardik Pandya. Add to this mix, Dinesh Karthik, Quinton de Kock, Rohit Sharma, Sunil Narine. The bowlers from both the sides will have their task cut out.

KKR have bolstered their squad, bringing in the likes of Morgan, Tom Banton, Pat Cummins. There is enough quality that both the sides have to offer.

Andre Russell has the highest IPL strike rate (186.41) as a batsman and clears the fence quite often. He was KKR’s leading run-getter in IPL 2019 and hammered as many as 52 sixes in 14 matches and will be eager to have an encore.

KKR will be chuffed if he gets into the groove from the first game of 2020.

While Quinton de Kock could not score a fifty in MI’s opening game, his breezy 33 was a sign that the wicketkeeper-batsman, who opens the batting, is in a good nick. The left-hander does not shy away from playing his shots, and as MI seek a win, de Kock’s solid presence at the top is vital.

Shubman Gill, who is a delight to watch with the bat in hand, possesses the batting approach which is high on style and elegance. The youngster is likely to open the batting for KKR and if he gets going, it will lay a solid platform for the big hitters that will be a part of KKR’s batting

Speed, skill, accuracy, adaptability and experience – Pat Cummins, who is one of the finest pacers going around, is expected to spearhead KKR’s bowling unit this season.

While the tracks in the UAE may not offer the pace the tracks in Australia may offer, Cummins, in the past, has always shown willingness to find ways to scalp wickets. If he fires, KKR becomes an even more dangerous proposition for the opposition.

Distance to the boundary ropes has hardly ever bothered the big-hitting Windies star Kieron Pollard. While he got out for 18 in the first game against CSK, Pollard will be out to make a point one more time in the MI colours as the team seek to seal their first win of IPL 2020.

While injuries meant that Kamlesh Nagarkoti hardly played any cricket after being brought into the KKR squad in the year where he, along with his KKR teammate Gill and Shivam Mavi, powered India to the ICC Under 19 World Cup triumph in 2018. However, this time around, he is fit and raring to go.