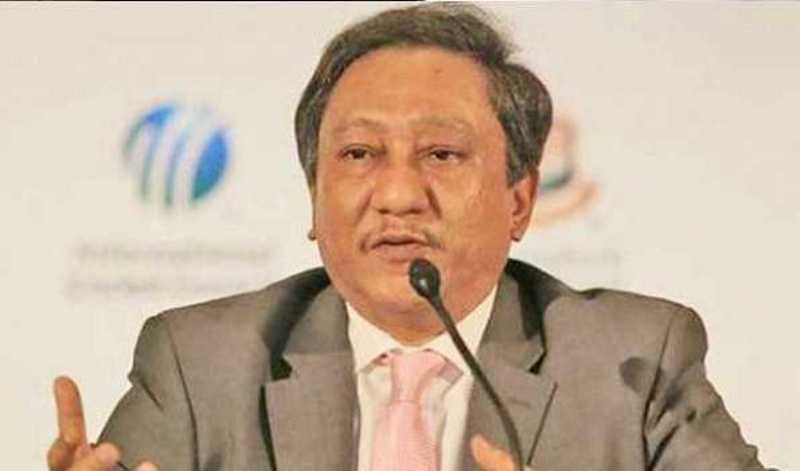 Dhaka/UNI: Bangladesh Cricket Board (BCB) President Nazmul Hasan said it is not possible for Bangladesh team to tour Sri Lanka for the three-match Test series if 14-day quarantine rule insisted by the hosts.

Board president Nazmul held an impromptu emergency meeting and later announced that BCB have informed their counterpart that they were not going with this bio-safety plan and are now waiting for SLC to get back.

Those in the BCB say the bio-safety plan submitted to them is different to what was briefed previously.

As a result BCB have decided to include a High Performance Unit with them at their own cost, but now SLC have insisted that they cannot accommodate more than 30 cricketers, thereby restricting the travel of the High Performance squad.