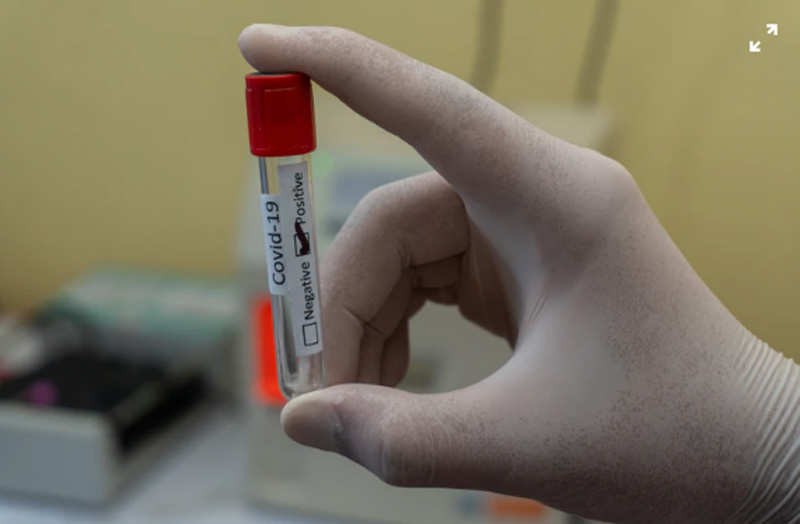 "The latest tests for PCR SarsCoV2 carried out on the Paris Saint-Germain first team confirmed three new positive cases," the French Ligue 1 title holders said in a statement on Thursday.

"The players are following the appropriate health measures."

Neymar, Angel Di Maria and Leandro Paredes, as previously reported, were the first three to be confirmed infected one day prior.
All six spent a holiday on the Spanish island of Ibiza after PSG's Champions League final loss against Bayern Munich on August 23.

PSG are due to play their first league match of the new season away at Lens on September 10, but the current situation has cast doubt on whether the match will go ahead.

French football's governing body has ruled that a team must cancel its training sessions if four or more positive COVID-19 cases are found, with the possibility that its matches could also be postponed.

But L'Equipe reported that the league is considering softening the restriction to decree that as long as 20 players of the total 30 on the club's roster test negative, the game can be held.

If the new protocol is confirmed, it will allow the PSG-Lens game to go ahead.