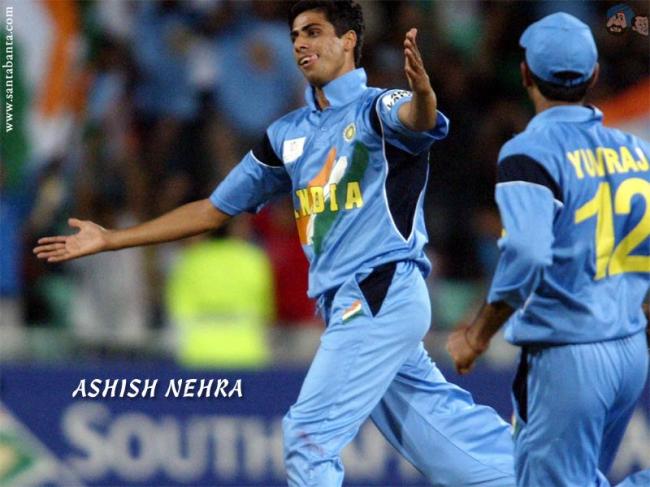 The IPL 2020 has been moved to the UAE due to the rising COVID-19 cases in India and is slated to be played from September 19 to November 8.

While giving the example of England pacer Jofra Archer, who was banned from the second Test against West Indies for breaking the team's bio-secure protocols in July, Nehra said that players should be equally responsible to follow the safety rules during IPL and make the officials' job easy.

"We have seen one incident of Jofra Archer, so we are hoping that those kinds of the incidents don't happen. That was a bilateral series where the teams are staying at the ground. Either you talk about Southampton or Old Trafford, there are hotels at the ground," Nehra said on Star Sports' show Cricket Connected.

"But in the IPL that's not the case, so all the players should support BCCI...should support IPL in organising things better. It's not going to be easy...it's going to be a hell of a job just to organise the tournament because you're talking about eight teams.

Yes, the good thing is that one won't be required to take flights and everything will be by road, so everything will be close. So I am sure it will be a great tournament again, but we should be careful and play our part for sure," he added.