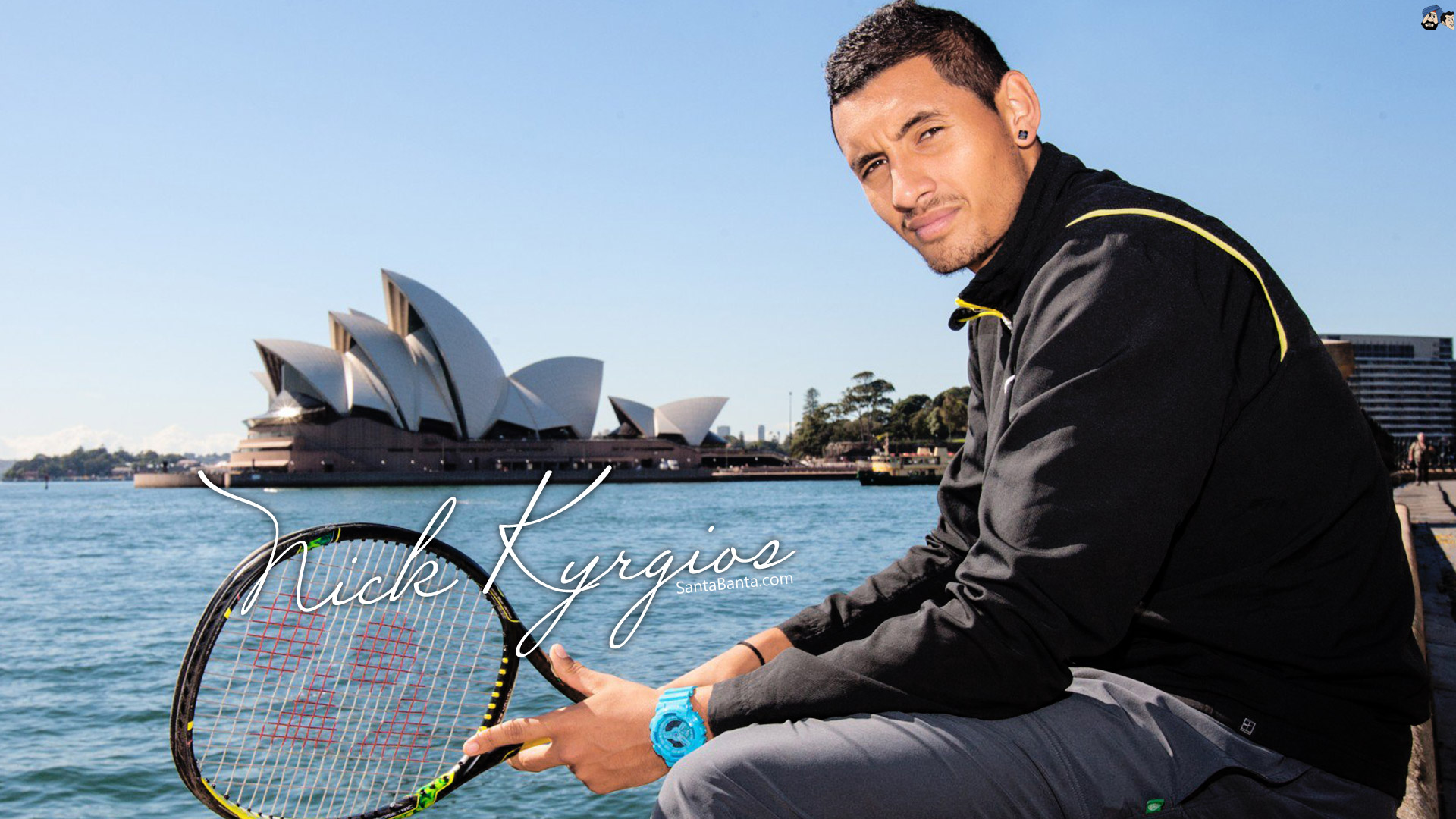 Tennis star Nick Kyrgios has surprised people by announcing that he will not be participating in this year's US Open due to COVID-19 pandemic spread.

The US Open, one of the major events of the year, in New York on August 31.

The event will be held without spectators.

"Let's take a breath here and remember what is important, which is health and safety as a community," Kyrgios was quoted as saying in a video release  by Uninterrupted.

I will not be playing this year at the US Open.

It hurts me at my core…But I’m sitting out for the people, for my Aussies, for the hundreds of thousands of Americans who have lost their lives, for all of you. #SincerelyYours, @NickKyrgios pic.twitter.com/7EecHNU82l

In the US Open tournament last year, he had reached the third round of the event.

Kyrgios had earlier criticised Novak Djokovic for his decision to stage exhibition Tennis events during the pandemic.

The tournament triggered a controversy after a number of players who took part in it tested positive for the virus.