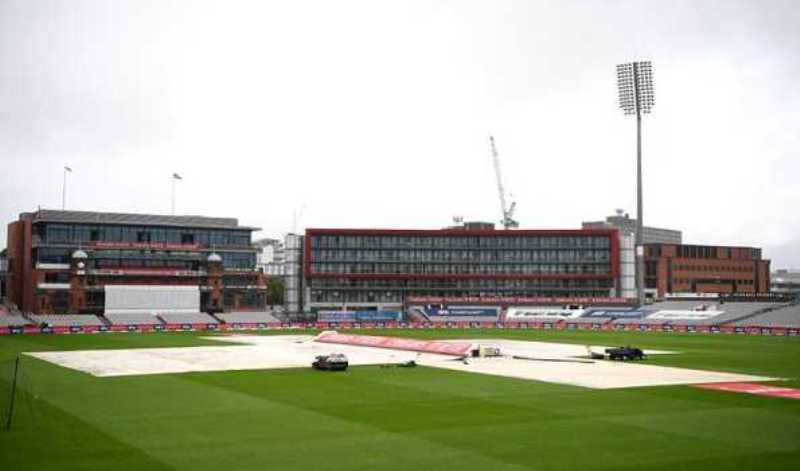 Manchester/UNI: Day 3 of the second Test between England and West Indies has been abandoned with the rain continuing throughout the day.

England declared their first innings at 469/9 on day two.

In reply West Indies were 32/1 when day was called off and still trail England by 437 runs.

Opener John Campbell was lbw in Curran's spell at 12.

When stumps was called off West Indies opener Kraigg Brathwaite 6 off 32 and Alzarri Joseph 14 off 18 (1 four) were at the crease.