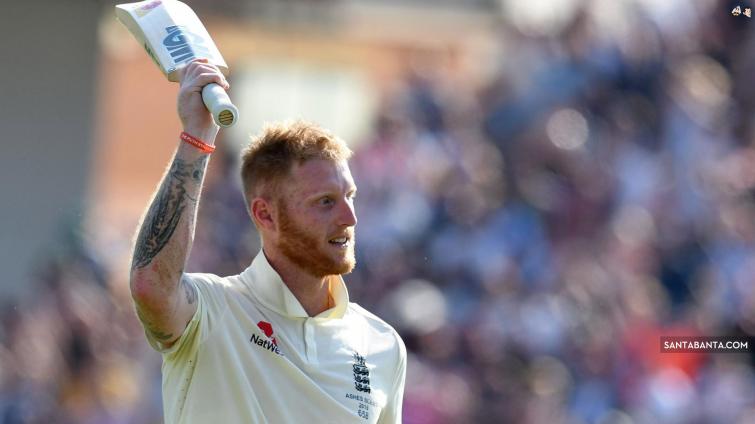 Former England captain Nasser Hussain weighs in on all-rounder Ben Stokes as stand-in captain in first Test against West Indies, but is worried a little bit about his workload in the future if given the role full-time.

“Generally, what Ben does is a bit like Virat. Everything he does, he does it at 100 mile an hour. So, I think he will be an excellent captain, he’s only a stand-in captain," Hussain said on on Star Sports show 'Cricket Connected'.

"Joe Root is off with that baby, his second child. I think as a stand-in captain, I am absolutely behind it, absolutely great choice, very loyal as well to Joe Root.

"He won’t have any kind of grandeur thinking that this is my job for life. But as a long-term thing – all-rounder with so much on his plate, plays three formats, IPL possibly coming up – I think there’s too much on his shoulders, but never write-off Ben Stokes.

"He could make an exceptional captain, but I am worried a little bit about his workload in the future if he does it full time.”

Stokes will take the charge in the first Test against West Indies starting July 8 at Southampton as Test skipper Root will be with his wife for the birth of their second child.