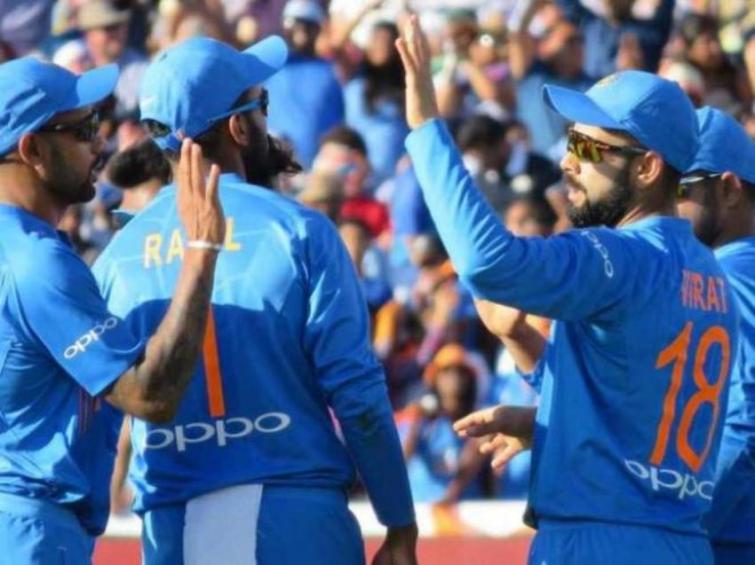 "The India National Team Tour of Sri Lanka, which was scheduled to take place during the month of June, 2020 will not go ahead, as scheduled," the Sri Lanka Cricket said in a statement on Thursday.

"The Board of Control for Cricket in India (BCCI) informed Sri Lanka Cricket (SLC) that due to the prevailing circumstances revolving around Covid – 19 pandemic, the cricket series, which included 03 ODIs and 03 T20i matches will not be feasible.

“Although, BCCI remains committed to the FTP and towards its fellow members, it will have to seek the advice from Government of India and the health regulatory authorities before taking any decision for the resumption of Cricket,” stated BCCI in a communication sent to SLC.

Earlier, on Wednesday, the Island reported that the BCCI had agreed to tour Sri Lanka in August, subject to clearance from both governments.

The report said SLC will now seek permission from the country's Ministry of Sports to resume bilateral cricket in the country. India were scheduled to play three One-Day Internationals and as many Twenty20 Internationals in Sri Lanka in June.

Indian cricketers are yet to have a camp, while some Sri Lankan players have started training in batches.

India have also been in talks with Cricket South Africa to play three T20Is in the end of August in South Africa.

International cricket is set to resume in July, with West Indies playing three Tests in England in a bio-secure environment. The West Indies team has already reached the United Kingdom for the tour.