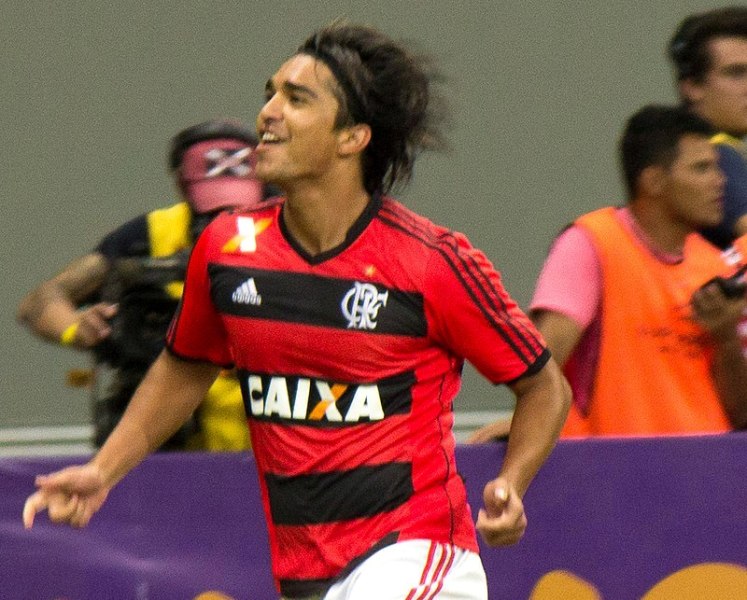 The gesture has meant 7,500 food baskets can be delivered to poor and vulnerable households in the Bolivian cities of La Paz, Santa Cruz and Cochabamba, according to his representatives.

"It is wonderful to be able to help these families who really need it," Moreno told Brazil's Globo Esporte news portal on Sunday. "I will never forget my roots, my country," added the 32-year-old, who was born to a Brazilian father and a Bolivian mother.

Bolivia has more than 13,000 confirmed coronavirus cases and over 450 deaths, according to health ministry figures.

Moreno, who returned to Cruzeiro in February having previously represented the Brazilian club in two separate spells, said he has been moved by the global battle to fight the pandemic.

"It is very sad and it makes me emotional just to talk about it because it's been on our mind since the beginning of the year," he said.