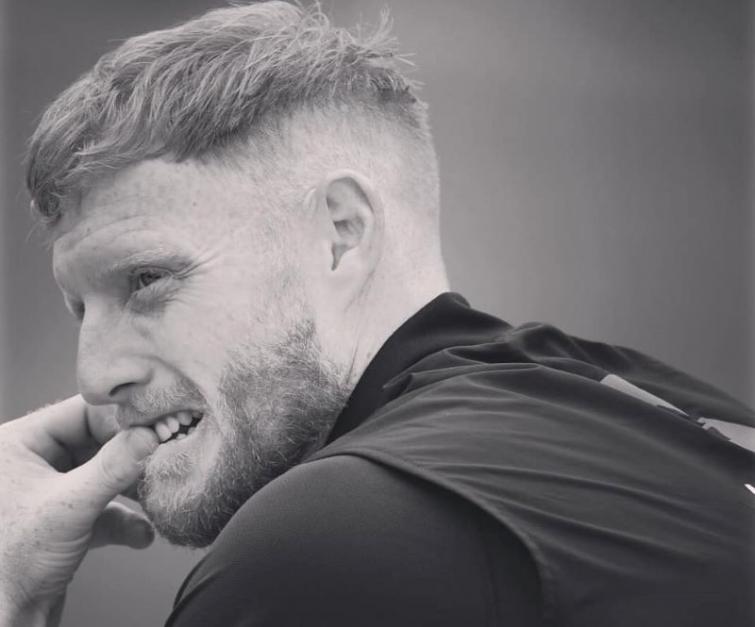 India Blooms News Service | @@indiablooms | 29 May 2020, 07:29 am
#BenStokes, #MahendraSinghDhoni, #India, #England, #WorldCup, #2019CricketWorldCup
Mumbai/IBNS: English cricketer Ben Stokes has clarified that he never meant India lost a match against England in the 2019 World Cup intentionally after the all-rounder singled out Mahendra Singh Dhoni's way of batting in the particular match which was lost by the men-in-blue.

Stokes in his book 'On Fire' analysed all his team's matches in the World Cup and felt there was "little or no intent" on the part of Indian wicketkeeper-batsman Dhoni in the India-England match.

After Pakistan bowler Sikander Bhakt claimed Stokes has written in his book that India lost the match to throw Pakistan out of the tournament, the English cricketer denied such a claim.

Where has @benstokes38 said that India lost to England deliberately? Can anyone show me? https://t.co/YbcIUCgqSA

In a reply to a tweet, Stokes said, "You won’t find it cause I have never said it... it’s called “twisting of words” or “click bait”."

You won’t find it cause I have never said it... it’s called “twisting of words” or “click bait” ðŸ¤·‍â™‚ï¸ https://t.co/uIUYXVaxLB

Dhoni faced massive criticism after the particular match for his reliance on singles at a time the asking run rate was soaring.
Though the former Indian skipper remained unbeaten at 42 off 31 balls, majority of those runs came towards the end of the match which was almost out of India's hands by then. 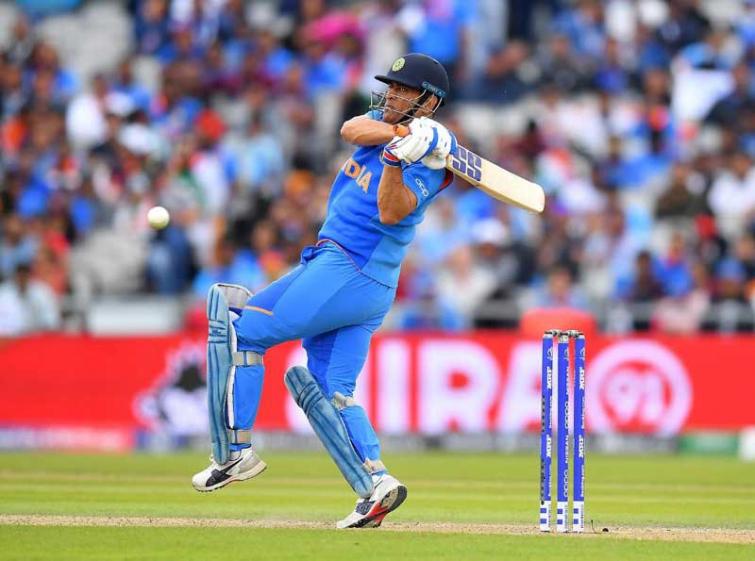