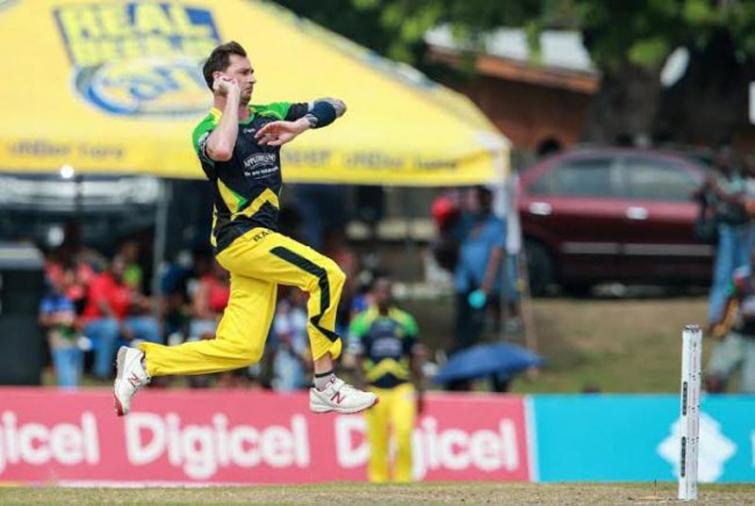 Cape Town/UNI: South Africa speedster Dale Steyn said he still has the 'drive' to outsmart batsmen and hopes to do just that at the ICC Men's T20 World Cup 2020.

Aged 36 and having battled with a spate of injuries in his recent years, one would be excused for thinking that Dale Steyn is taking life easy after an illustrious Test career,

which earned him 439 wickets. Instead, Steyn has his eyes trained on the ICC Men's T20 World Cup later this year in Australia.

"I love playing cricket. I wake up every day and I can't see myself doing anything else right now," he said. "I am just putting my hand up and saying I'm available, pick me, don't pick me and then we'll see how it goes to the World Cup."

"As long as that drive is there to still play at the highest level, and get batters out and fox them and outsmart them and all that kind of stuff, if I can do that, I am going to continue to do that," Steyn said.

Steyn hung his boots from Test cricket in early 2019, and has trained all his focus on improving his T20 skillset.

He hasn't played a T20I for South Africa since March 2019, but has been performing superbly in T20 leagues. He now has the chance to prove that he can do the same in the international circuit too, when he gets his chance against England, an ICC report on Wednesday said.

However, in addition to contributing to the wickets column, Steyn also wants to embrace his seniority in the side and help nurture the younger South African bowlers.

"I want to stand at mid-off and really say, 'look what are you thinking, what ball are you going to bowl' and hopefully they can learn and get better every game while I'm there. My job is to make sure guys are making the right decisions on the field. That's what I want to achieve out of this," Steyn added.