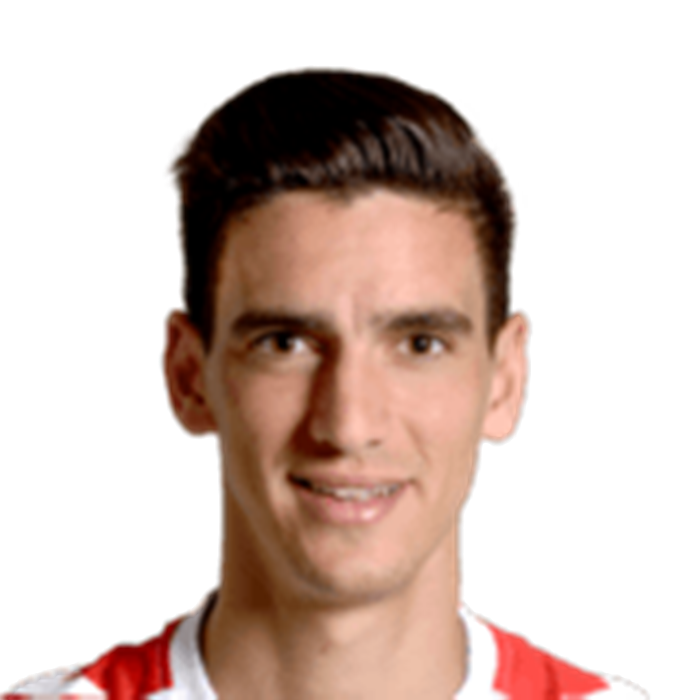 The Liga MX outfit confirmed the move in a brief statement late on Wednesday, without providing details. Local media reported that America secured the 22-year-old under a 12-month loan agreement with the option of a permanent deal.

Caseres has not played since suffering knee ligament damage while playing for Villarreal against Huesca in La Liga last April.He made just 23 top-flight appearances for Villarreal after joining the club from Velez Sarsfield in July 2018.