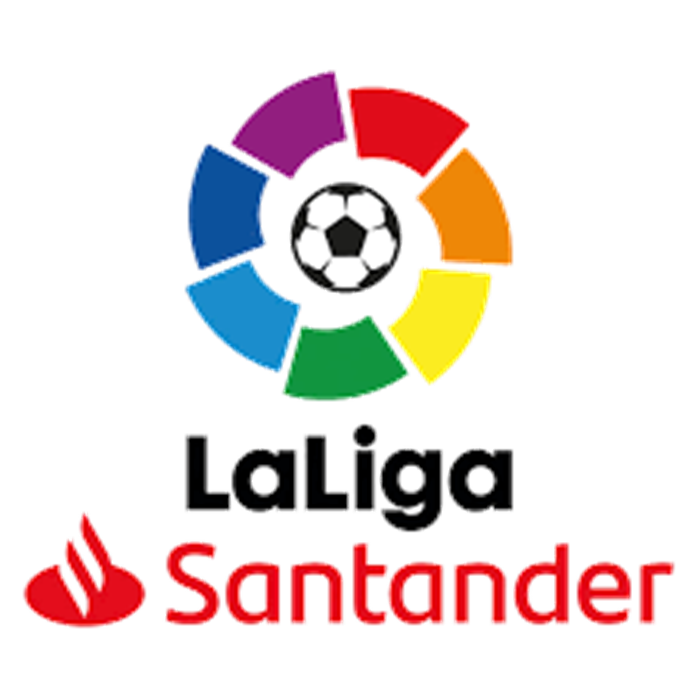 Madrid,/Xinhua: The Matchday 21 of Spain's La Liga comes sandwiched between the third and the fourth rounds of the Copa del Rey, which are played in midweek and could put the squads of some teams under strain.

The weekend kicks off with Osasuna hosting Levante on Friday night, with the home side looking to return to winning ways in their El Sadar stadium.

Espanyol, who rested key players in the Cup, play at home on Saturday lunchtime to Athletic Bilbao.

The visitors may be tired after playing 120 minutes in Elche on Wednesday night, and although Espanyol lost their Cup tie at Real Sociedad, their league form has been transformed by the arrival of coach Abelardo Fernandez and the signing of striker Raul de Tomas.

FC Barcelona have won both of their games since Quique Setien took over as head coach, but they have so far failed to convince and Setien's passing style will be given a stern test when Barca visit Valencia's Mestalla stadium on Saturday afternoon.

Both teams rested key players as they progressed in the Cup in midweek, but Valencia have the ability to do a lot more harm to Barca on the break than either Granada or Ibiza, and Setien will need his players to do more than merely keep possession.

Lionel Messi, Gerard Pique and Sergio Busquets were all rested in midweek, while Valencia also rotated eight of their first team for their hard-fought win against Logrones.
Alaves entertain Villarreal knowing that a win will lift them a long way clear of the relegation battle, while there is an Andalusian derby in the Ramon Sanchez Pizjuan stadium as Sevilla take on Granada.

Sevilla were slightly unlucky to lose to Real Madrid last weekend but impressed in their midweek Cup win against Levante, and coach Julen Lopetegui could start with Youssef En-Nesyri in attack following Javier Hernandez's move to the U.S. this week.

There is a rare midday start at the Wanda Metropolitano stadium, as Atletico Madrid host struggling Leganes in a capital derby.Neither side has a lot of recovery time following Thursday's Cup games, but while Leganes have to bounce back from last weekend's thrashing to Getafe, Atletico need to improve on a goal tally of just 22 from 20 league matches.

Getafe meeting Real Betis is a game between two upwardly mobile sides, with Getafe having a serious chance of reaching the top four, while Betis have their sights on the top six after last weekend's impressive win over Real Sociedad. Meanwhile, Celta Vigo need to start picking up their points three at a time when Eibar visit the Balaidos stadium.

Real Sociedad have stalled slightly in the league and the likely loss of striker Willian Jose to Tottenham could further complicate their plans when they face Mallorca on Sunday.
Mallorca are just outside the drop zone and clearly looked more interested in the league than the Cup in their defeat to Real Zaragoza on Tuesday, in which most of their first-team regulars were rested.

Real Valladolid also rested most of their first choice players for their Cup defeat in Tenerife, and their home game against Real Madrid closes the weekend. Sergio Ramos and Karim Benzema return to the side for Madrid, who, depending on Barcelona's result in Valencia, have an excellent chance of ending the weekend as league leaders.