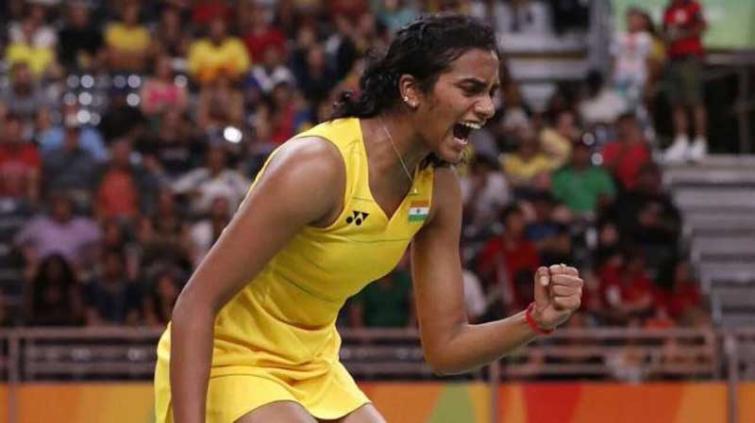 Basel, Aug 25 (IBNS): PV Sindhu, India's badminton icon, added one more feather to her cap as she won the final of the World Championship by beating her strong competitor Nozomi Okuhara of Japan on Sunday.

Sindhu won the title just months before India will participate in the Olympics and the nation will be dreaming big from her.

Sindhu completely dominated Sunday's match and gave no chance to her opponent to gain grounds in the match.