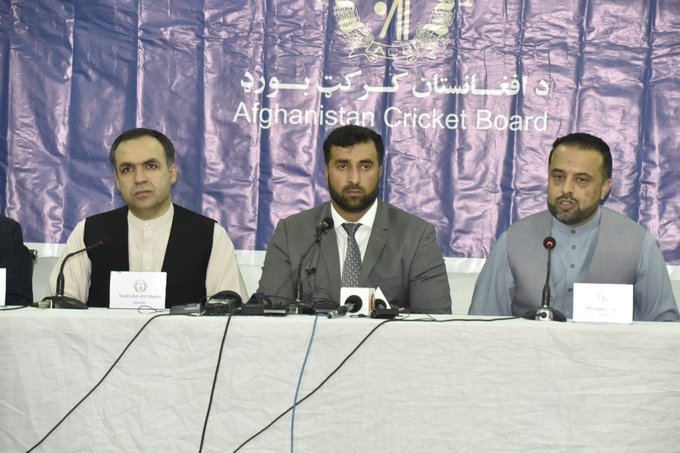 "Mr. Farhan Yousufzai appointed as the new ACB Chairman by the President of Afghanistan and ACB Patron in-chief H.E @ashrafghani ," the cricket board tweeted.

Afghanistan team were defeated in all the matches of the World Cup.