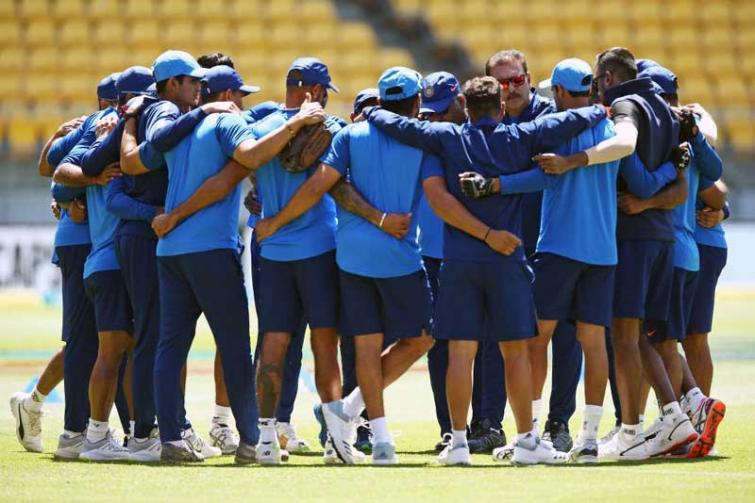 Mumbai, July 16 (IBNS): The Board of Control for Cricket in India (BCCI) is looking to appoint new support staff for India Men's Cricket Team, which is led by Virat Kohli.

Head Coach, Batting Coach, Bowling Coach, Fielding Coach, Physiotherapist, Strength and Conditioning Coach and Administrative Manager are the posts for which the BCCI is looking for applicants.

The current coaching staff will get an automatic entry in the recruitment process. The appointment of coaching, S&C and medical staff shall be from the period September 5, 2019, to November 24, 2021, while the appointment of Administrative Manager shall be for a one-year period.

Trainer and physio of the team, Shankar Basu and Patrick Farhart respectively, have left their job after India's exit to the World Cup semifinal.

India's head coach Ravi Shastri will however lead the team in the upcoming home series against Windies.

Shastri became the coach in 2017 after former cricketer Anil Kumble resigned from the post amid controversy.