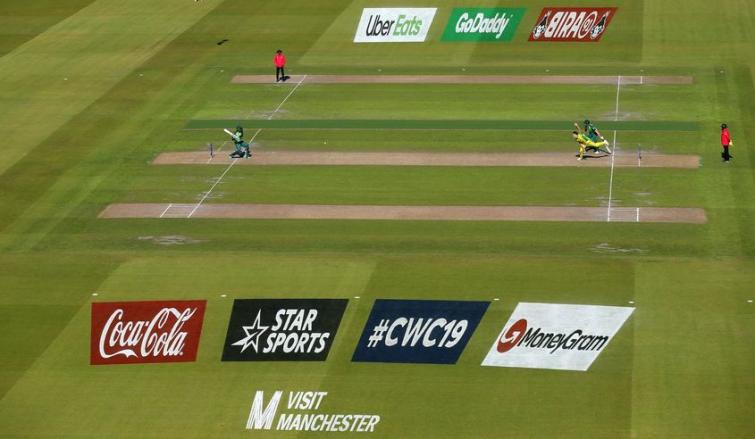 London, July 7 (IBNS) The umpires and officials for the two ICC Men’s Cricket World Cup 2019 semi-finals have been appointed following the conclusion of the group stage.

Taking charge of the India versus New Zealand match on Tuesday, 9 July at Old Trafford will be English umpires Richard Illingworth and Richard Kettleborough, while Australian Rod Tucker will be in the third umpire’s chair and Englishman Nigel Llong will be the fourth official. Former Australia international David Boon will be the match referee.

For the second semi-final between Australia and England at Edgbaston on Thursday, 11 July, the on-field umpires will be Sri Lankan Kumar Dharmasena and South African Marais Erasmus.

The third umpire will be New Zealander Chris Gaffaney while Pakistan’s Aleem Dar will be the fourth official. Ranjan Madugalla of Sri Lanka will be the match referee.