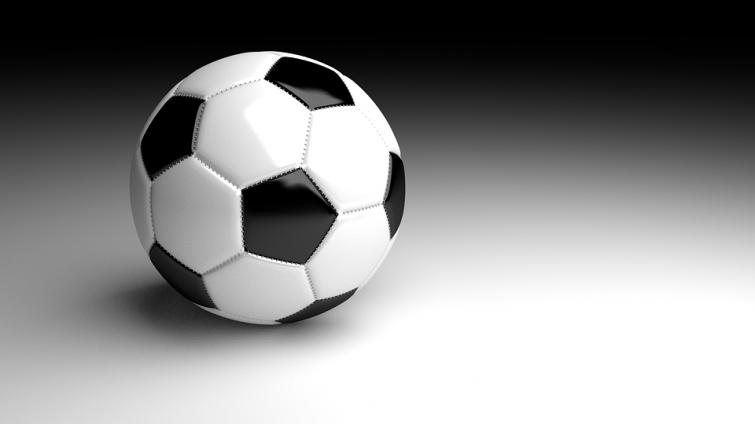 Lyon, Jul 6 (Xinhua/UNI) FIFA President Gianni Infantino aims to expand the women's World Cup from 24 teams to 32 in 2023 and to double the prize money for the next edition to 60 million U.S. dollars.

The boss of world's soccer governing body told a closing press conference here on Friday that he would take his five proposals to the FIFA Council for the women's football future.

"I want to expand the tournament to 32 teams," he said. "We will have to act quickly to decide if we are to increase it for 2023."

"If we do, we should reopen the bidding process to allow everyone to have a chance or maybe co-host," he added. "Nothing is impossible."

Besides the World Cup expansion and increase of the tournament's prize money, Infantino also proposed the creation of a FIFA Club World Cup for women, the creation of a Women's World League, and doubling the investment committed to women's football over the next four-year cycle from 500 million U.S. dollars to 1 billion dollars.

Infantino also gave a high praise to the 2019 tournament in France, rating it "the best women's World Cup ever".

Saturday will see England take on Sweden in the third-place playoff match and the United States and the Netherlands vie for the World Cup title on Sunday.