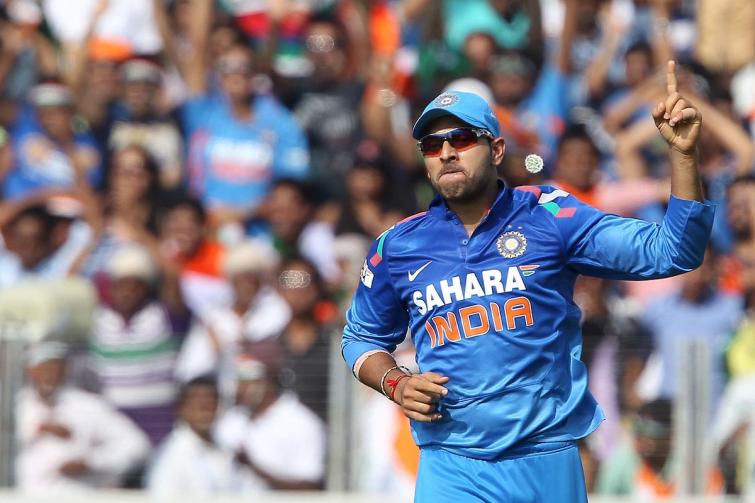 New Delhi, June 21 (IBNS): He may have retired from international cricket but Yuvraj Singh, India's World Cup champion, will soon be seen playing in the 2019 season of Global T20 Canada.

He has been signed by Toronto Nationals side.

ESPNcricinfo reported that Yuvraj has written to the BCCI asking for permission. The board is yet to respond, but since Yuvraj has retired, he is not bound in any way by the BCCI.

The upcoming edition of the tournament will be played in Brampton from July 26 to Aug 11.

Vancouver Knights, Winnipeg Hawks, Edmonton Royals, Montreal Tigers and Toronto Nationals had participated in the 2018 tournament with a West Indies B squad.