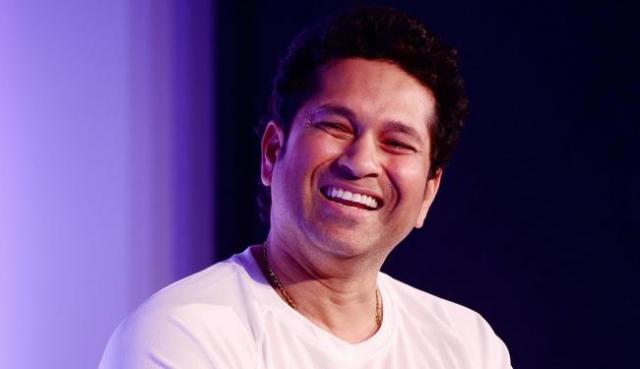 On my way to Manchester for India, Pakistan World Cup match: Sachin Tendulkar

Manchester, June 15 (IBNS): Indian sports icon Sachin Tendulkar will be attending the high-profile match between India and Pakistan as the two rivals will once again face each other in a World Cup battle on the cricket field on Sunday.

Sharing a short video, Sachin tweeted: " On my way to Manchester for the #INDvPAK match. What are your plans for tomorrow?."

On my way to Manchester for the #INDvPAK match. What are your plans for tomorrow? pic.twitter.com/3bKBrhNH1h

Sachin had been part of several World Cup matches between India and Pakistan in the past.

Manchester will witness the match on Sunday.

India never lost to Pakistan in a World Cup match so far.

It all started in 1992 when India had defeated Imran Khan and his men.

The world has witnessed several electrifying World Cup encounters between the two sides.

The last one was played in Australia.

However,  Sarfaraz Ahmed and his side had defeated Virat Kohli's men in 2017 Champions Trophy final.