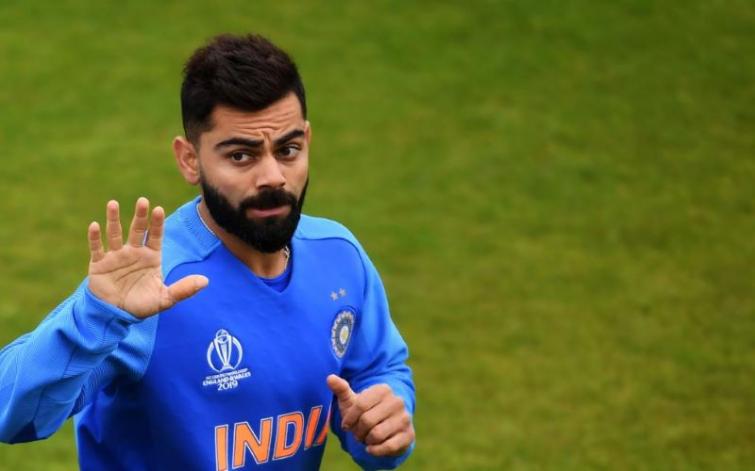 India-New Zealand match called off due to rain

Nottingham, Jun 13 (IBNS): The match between India and New Zealand in the World Cup was called off due to rain here on Thursday.

Both the teams have got one point each. Not a single ball was being bowled in the match.

New Zealand have won all the three matches in the tournament so far.

India will play against Pakistan on Sunday.