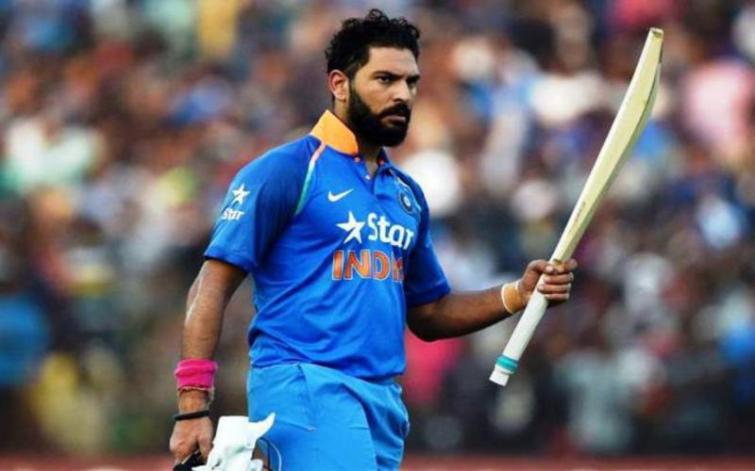 Mumbai, Jun 10 (IBNS): After fighting for a spot in the national team for years, Indian cricketer Yuvraj Singh announced his retirement from international cricket on Monday.

Singh announced his retirement by thanking all his family members and teammates while holding a press conference here.

"I took the decision a year ago. I was sure that 2019 IPL would be my last tournament," he said. "I was not getting opportunities much as well,"

However, the south-paw said he will continue to play T20 cricket with the Board of Control for Cricket in India (BCCI)'s permission.

One of the sharpest fielder of "Team India", Singh was the architect of the men-in-blue's 2011 World Cup win. He was declared the man of the tournament.

Under captain Sourav Ganguly, Singh made his international debut against Kenya in 2000. He soon emerged as one of the key players in Ganguly's team. He was also a part of Mahendra Singh Dhoni's 2007 T20 World Cup winning team.

After the 2011 World Cup, the middle order batsman was diagnosed with disease cancer and were out of the sport for quite long time.

After successfully battling cancer, Singh made a comeback to international cricket in 2013 against Australia. Except a few good innings, his career never happened to be same as before.

However, Singh expressed his sadness over his limited appearance in Test cricket. He scored 1,900 runs in 40 Tests for India.