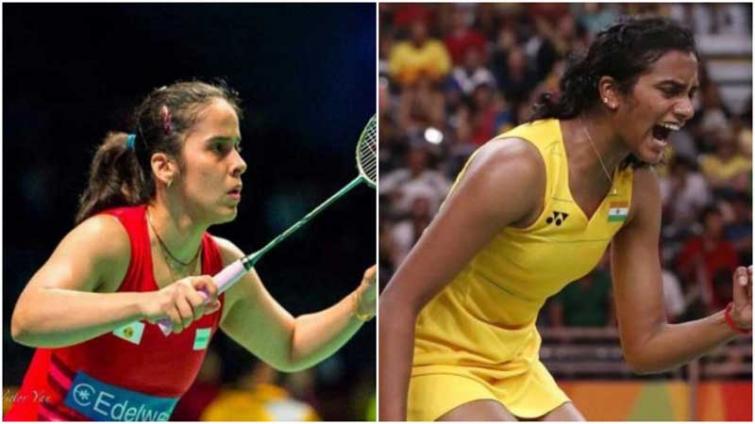 Wuhan, Apr 25 (UNI): Indian shuttler PV Sindhu, Saina Nehwal and Sameer Verma entered to the quarterfinal of Asia Badminton Championships 2019 on Thursday after winning their Round 16 matches in their respective categories.

Sindhu will face World No 17 China's Cai Yanyan in the quarters, while ninth ranked Saina, will take on World No 4 Japan's Akane Yamaguchi in the next round.

In mixed doubles category, the Indian campaign ended as the pair of Utkarsh Arora and Karishma Wadkar were knocked out of the tournament after losing 10-21, 15-21 to Hafiz Faizal and Gloria Emanuelle Widjaja of Indonesia in the second round.