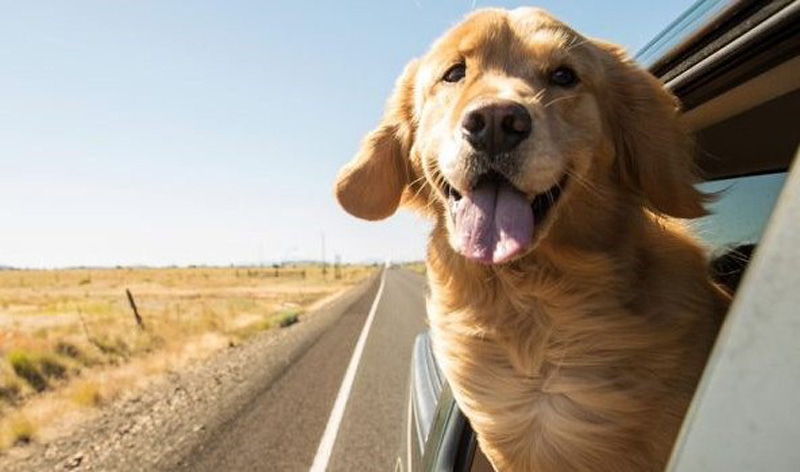 The Bengali web series consisting of five episodes is a family drama woven around a Golden Retriever dog, a family that owns the dog, and a homeless man.

Written by Pinaki Ghosh, the screenplay is by Anupriya Dutta.

The series is directed by Rishav Ghosh and Anupriya Dutta.

The cast is likely to include actors Judhajit Sarkar and Preetam Ganguly in the lead, and Pupsi, a Golden Retriever, in the role of the protagonist.

It may be one of the rarest of rare web series or films made in Bengali language with an animal or dog in the central role, said Pinaki Ghosh the story writer and producer.

According to director Rishav Ghosh, “Pet dogs are most common in a majority of houses and most people have a soft corner for dogs and other animals.  Animal videos are most common on social media and YouTube with some very popular dogs like Tucker, whose videos are widely viewed.”

“Yet when it comes to films and web series,” said Ghosh, “no one has taken a step to cast a dog in the central role in an Indian film, or Bengali film for that matter. Na Manush is likely to be a first of its type web series which we hope everyone in the family would love to watch together. The series encourages loving animals.”

Originally planned to be shot in May 2021 and post production in June and July, the plans may have to be rescheduled due to the surge in pandemic cases, to avoid risk to actors and crew, said Pinaki Ghosh.

According to Anupriya Dutta, “Na Manush is a feel good web series that establishes many good values and will come to a leading Bengali platform by the middle of this year.”