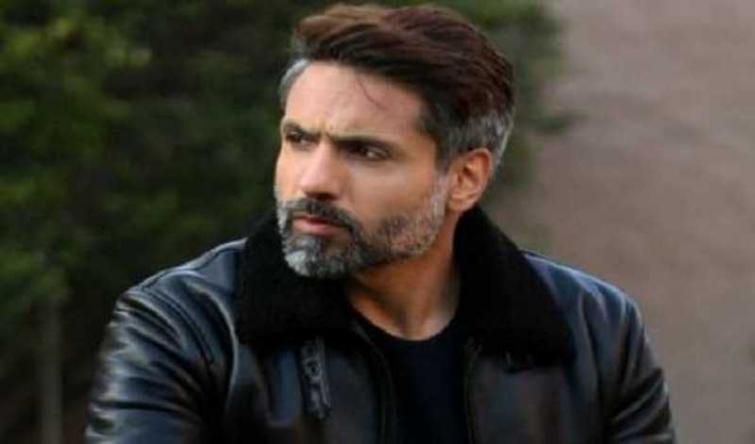 Ahmedabad/UNI: Web series are better medium than films and TV owing to the creative freedom it provides, said Iqbal Khan, who once ruled the TV world with his hit serials like 'Kaisa Ye Pyar Hai' and 'Kavyanjali'.

Iqbal also said that he was completely against any kind of censorship on web series.

The 39-year-old actor, who has acted in 'The Bull of Dalal Street', web series due to be released later this month, on Wednesday said that his experience of working in the web series was simply great.

'As there is no sword of censorship there, it gives full creative freedom to an actor, writer and director. One can't even imagine such freedom in films or TV serials,' he said.

Iqbal has played a common man who rose to become one of the most influential brokers in a short span of time in his first web series, to be streamed on Ullu app later this month.

Film actor Ashmit Patel (brother of Gadar fame actress Amisha Patel) has played the role of his younger brother in the series.

Iqbal said that he was against any kind of censorship on web series but was not in favour of unnecessary bold content either.

He told UNI that the creative freedom on this medium makes the web series characters look more like real world people.

To a query, he said that the TV serials nowadays have lost the sheen of those of the yesteryear's as the real 'content' was now missing. The practice of keeping research teams in TV world has also impacted the quality of serials adversely.

'During our times, there were no research teams and the content looked somewhat real but now it is not so. In the next five to six years, the TV serials will lose much of its viewership while that of web series will increase as everything is now flowing towards the smartphones in this digital era of a large young chunk of population. Now web series are being made with a budget like that of a big movie,' he said.

He said that he would concentrate on web series now and prefer to act in them. Ashmit, who was also present with him, also said that he was completely against any idea of censorship in web series.