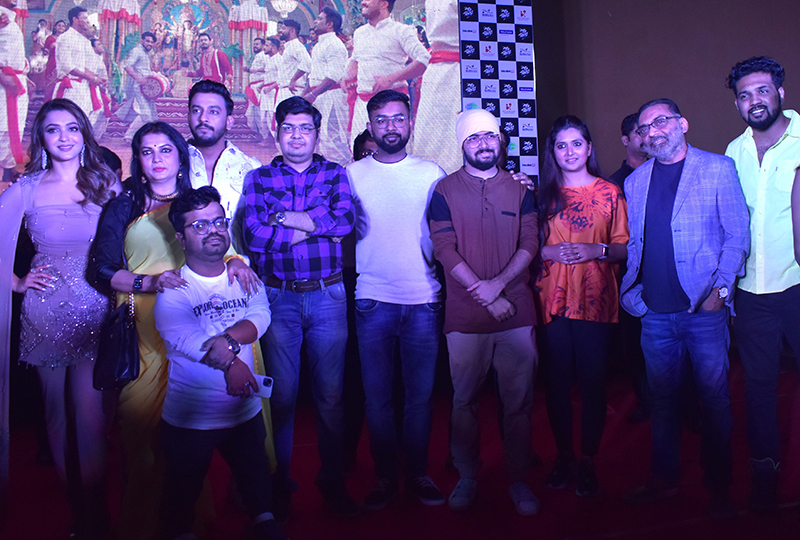 Kolkata/IBNS: The music of upcoming Bengali film Subho Bijoya, which is directed by Rohan Sen, was launched by the makers last Saturday.

Speaking about the music, Anindya Chatterjee said, "Subho Bijoya is musical to us. The singers list in the film is very varied. It is a very big musical bouquet."

On her contribution to the film, Somlata Acharyya Chowdhury tells India Blooms, "Makers do not consider me much when it comes to the kind of song I have sung in this film. So I feel good." 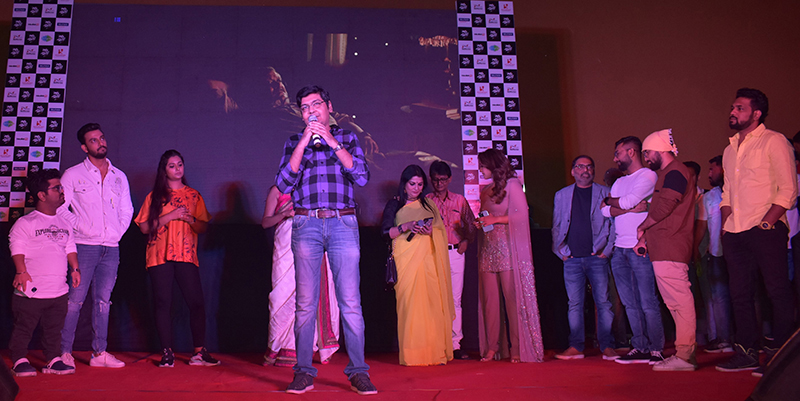 What is the film about?

The trailer gives us a sneak peak into 'Banerjee Poribaar' (Banerjee family) .

We see a Durga Pujo happening at the house. Finally during 'Debi Boron' (welcome ritual of Durga) we get a closer look of Durga Maa and also Banejee family's 'Maa' (mother) -'Bijoya' played by Churni Ganguly.

After the four days of festivity, Maa Durga is finally immersed and Bijoya Dashami sets in.

Subho Bijoya is a poignant story of a joint family in North Kolkata.

Over time, the extended family begins to become more and more fragmented. An incident is forced to bring the estranged family members back to the house. Relationships start to entwine. What happens next forms the crux of the story.'

The film produced by Kichukhan Entertainment is slated for Dec 2 release.