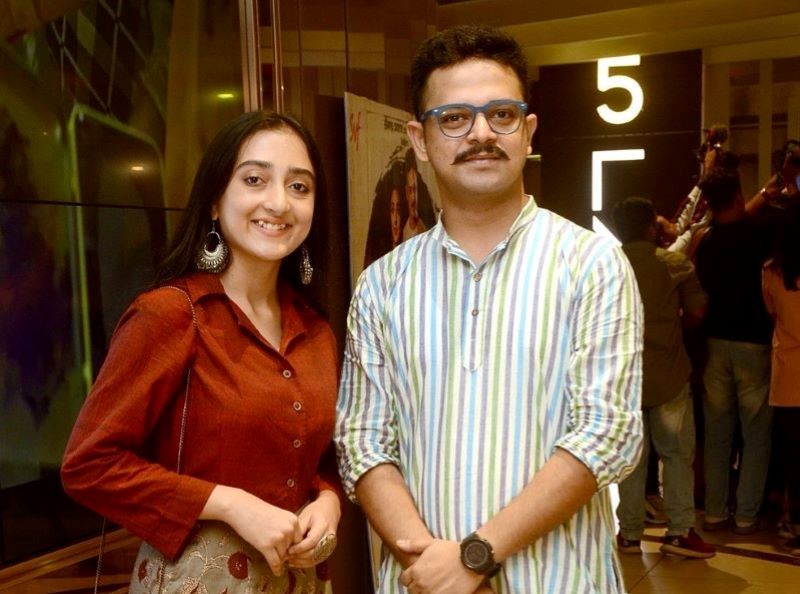 Young Bengali actors Satyam Bhattacharya and Surangana Bandyopadhyay are "happy" but "not content" as artists with the success of Anirban Bhattacharya's debut feature film Ballabhpurer Roopkotha. In an exclusive chat with India Blooms correspondent Souvik Ghosh, the lead actors share their post-success feelings, takeaways and a special voice note they received from the director. Excerpts...

Q. What is the biggest takeaway from the film's success both critically and commercially?

Satyam: I feel good that a discourse based on the film is created. The film has been able to create a situation where people are discussing it. From that perspective, I feel the film is critically successful. It is rare to have a Bengali film that triggers a discussion. Moreover, we are happy that the production has been received with open hands by so many people since a film, of course, has a commercial responsibility. 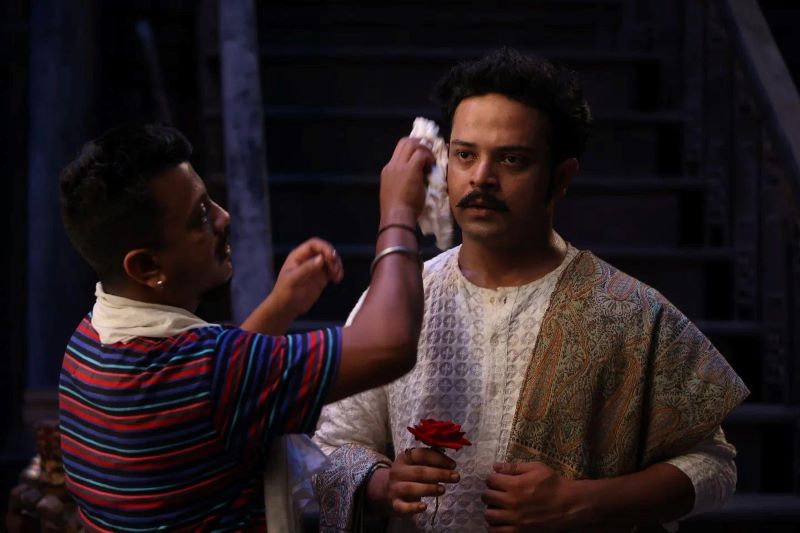 Surangana: I think the biggest takeaway from this film's success is the fact that honesty and hard work always pay off because this film was made with genuine effort. The director, screenplay writer wanted to tell the story and wanted it to reach the audience on a larger scale. They did it with a lot of honesty and genuinity.

Q.Being self-critics, did you find any area which you felt could have been better?

Satyam: Being a very ardent self-critic, I found a lot of places where I could have been better in terms of timing, delivery and body movement. I feel an actor must not be content with his work otherwise his/her acting self will receive a blow.

Surangana: I think any artist will find areas where he/she can be better. I find a lot of flaws whenever I watch my performances. I think that is how we retain our sense as an artist because the moment I stop doing that and become satisfied with my own work, I will probably stop being an actor. So till the time I find flaws in my performance and scope to learn and correct them, I will keep on being an actor. 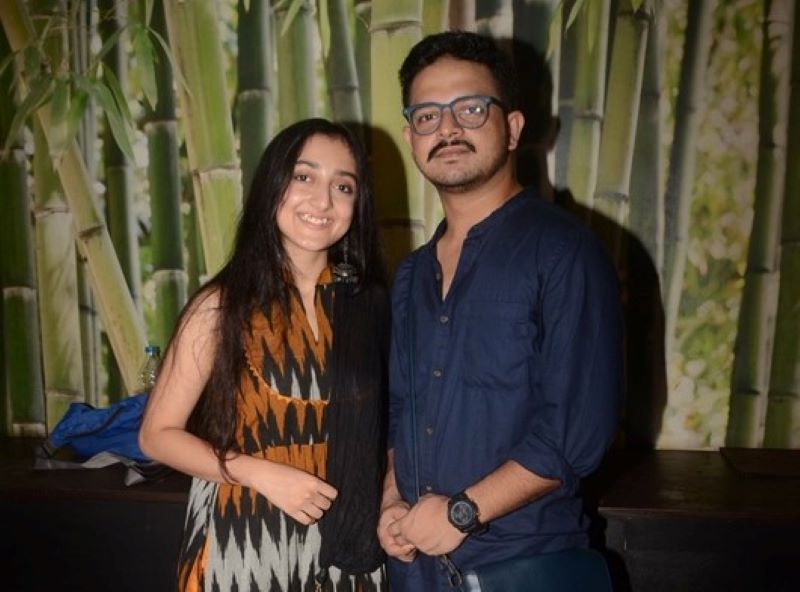 Q. How difficult is it to self analyse a film or a performance which is widely accepted?

Satyam: It is not possible for me to analyse the film as a whole because I am emotionally connected to it. Maybe I can judge my own performance but not the entire work. I consider the reactions of the critics and audience as the ultimate truth.

Surangana: I think it's not the matter of being widely accepted. I think I can still criticise a piece of work even if it's widely accepted. As an audience I think it is easier to do. When I'm a part of something, it becomes a little more difficult because I know what (problems and compulsions) has gone on to make a scene. But I think an artist's job is to remain objective and analyse any work of art.

Q. What were Anirban Bhattacharya's first words to you both after the release?

Surangana: Anirban-da didn't really get the time to speak much or say something because he has been overstressed and working non-stop on the film. The most rewarding thing was to see him finally smile and enjoy the fact that the cinema halls are full of viewers and his work has been appreciated. It was great to finally see him out of stress and finally enjoy the love, which I think he deserves. 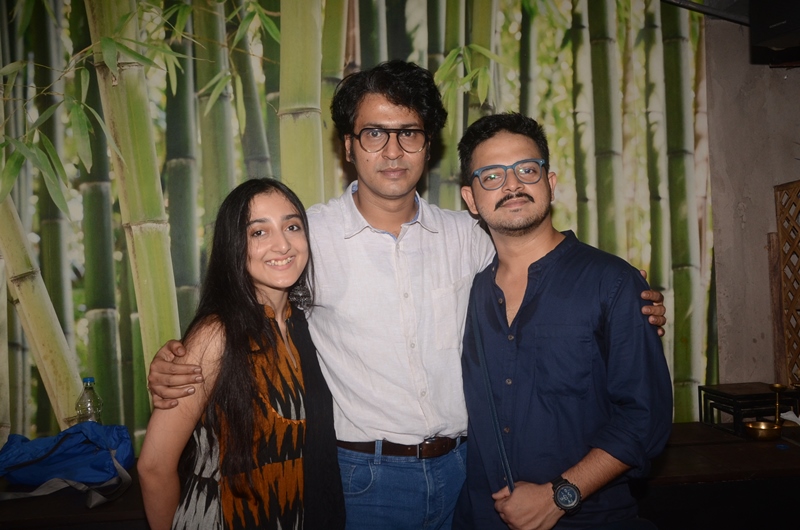 Just before the film's release, he texted everyone in the team with a voice note along with a write up which helped us to calm down amid our nervousness.

Satyam: The voice note was very personal and emotional. I want to keep it with myself and don't want to share it with anyone else.

Q. Being theatre artists, you receive the audience's reaction in real time. Did hall visits give you the same feeling? 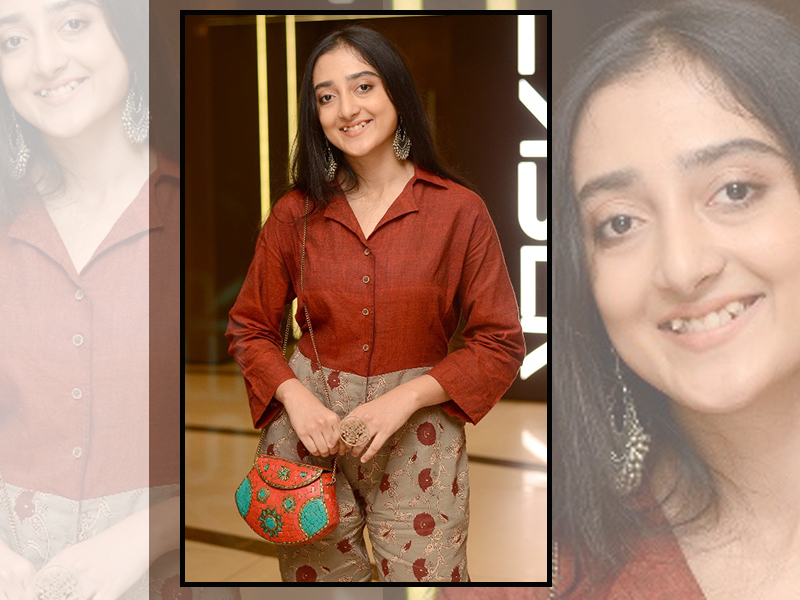 Q. What does the film's success mean to you professionally?

Satyam: The film's success is a ray of hope that we will get more opportunities of work. We can't expect anything more than being a professional. I hope to continue with work and be among people.

I just hoped to convincingly portray the character that had been given to me and the fact that people have appreciated that and most importantly Anirban da and my entire team is satisfied with my work gives me a lot of encouragement to try and better myself constantly.