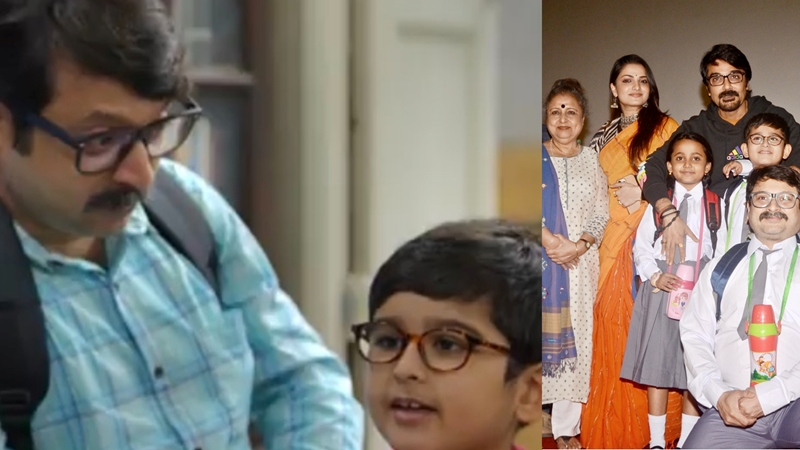 The trailer was officially released at the iconic Priya Cinema in the southern part of Kolkata on Monday. 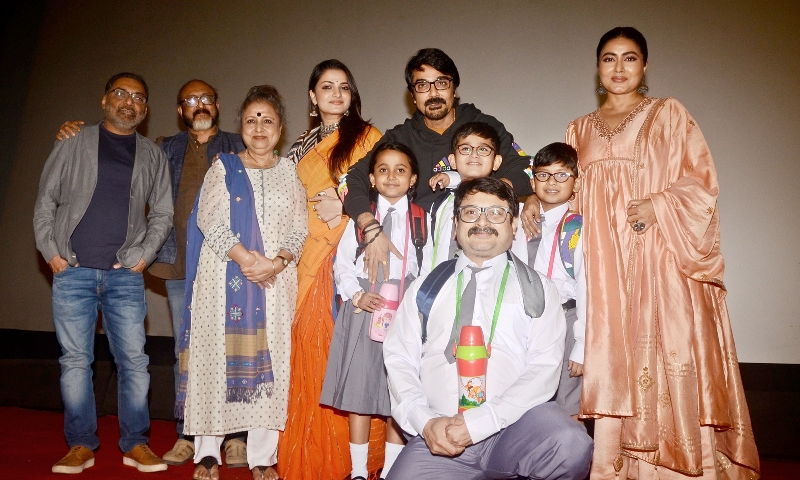 Like in the previous installments, Shiboprosad Mukherjee and Gargee Roy Chowdhury played the lead in Haami 2, which is a sequel to 2018 release Haami.

In the film, the on-screen couple has two sons, played by child actors Ritodeep Sengupta and Shreyan Saha.

Though the 3:17-minute trailer begins with Shiboprosad introducing himself as a hardware shop owner, named Laltu Mondol, and his struggles, it slowly focusses on his elder son Siddhartha Mondol (played by Ritodeep Sengupta).

The kid, dubbed as "wonder kid", can perform difficult mathematical problems, understand tough social and economic issues and can pop answers within seconds of asking a question. 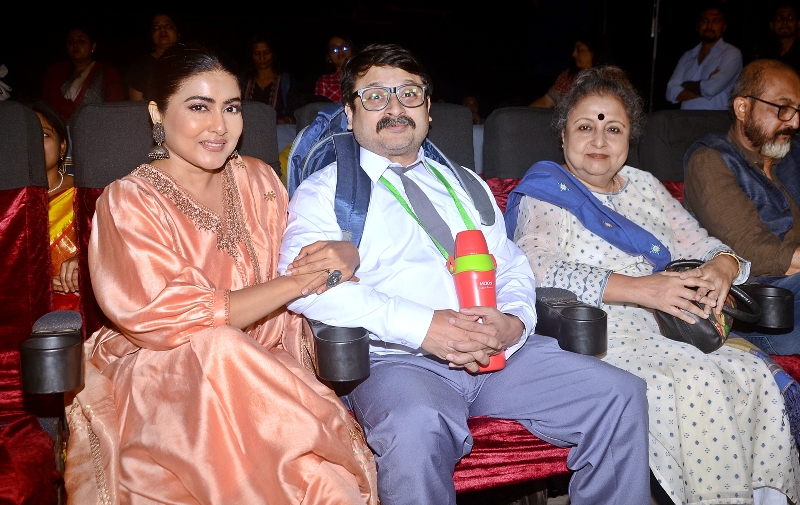 Tollywood superstar Prosenjit Chatterjee, who plays a role in the film, appears as a reality show host whose programme helps the boy to showcase his talent in the big platform.

But he finds competition in the form of a girl near his age, played by Aritrika Chowdhuri, while the hard realities of reality shows slowly churns out.

The film, which features Anjan Dutt in a cameo, is slated for Christmas release.