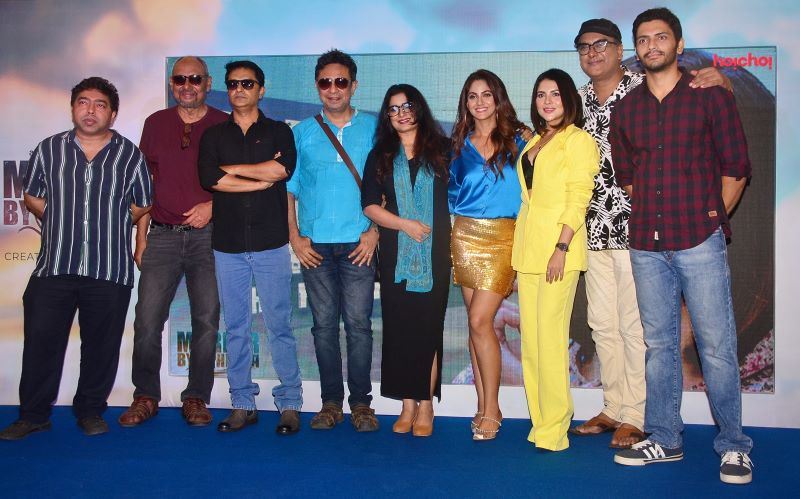 Kolkata/IBNS: Popular Over the top (OTT) platform hoichoi unveiled the trailer of senior filmmaker Anjan Dutt's upcoming web series and a murder mystery, Murder by the Sea, in presence of its entire cast Thursday.

Murder by the Sea, which stars Arjun Chakrabarty, Ananya Chatterjee, Paayel Sarkar, Trina Saha in the lead, carries the flavour of Dutt's previous murder mystery and of course a web series, Murder in the Hills. 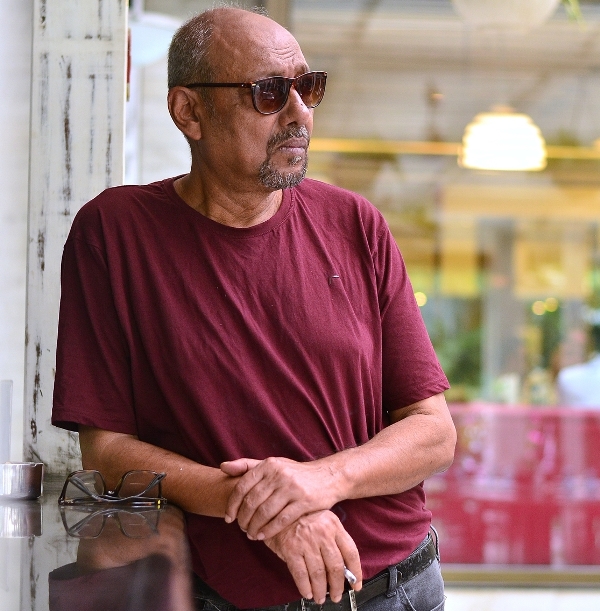 The web series is shot in Odisha's Puri, a favourite beach destination for Bengalis.

Dutt uncharacteristically took new young actor Trina Saha along with singer Rupankar Bagchi in his cast for this web series.

Speaking of his casting, the director says, "I am always keen to cast familiar people. But I worked with new people too in Murder by the Sea and I thoroughly enjoyed." 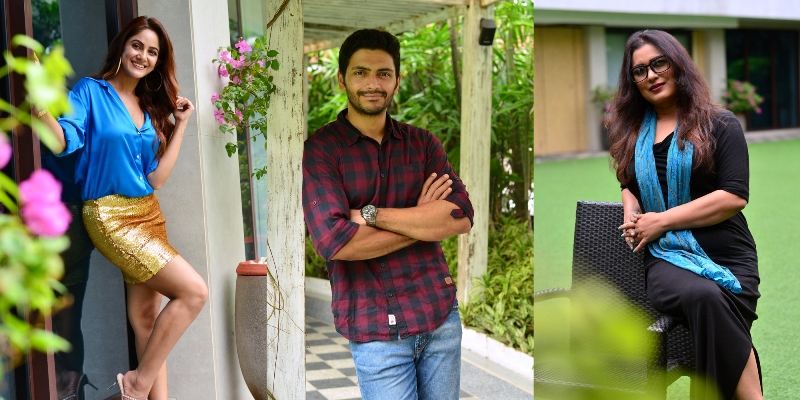 Ananya Chatterjee, a senior actor in the business, describes her character as a "simple writer with a history". "My character is also bipolar," she adds.

For Paayel, who plays a psychic in the series, the shooting experience was much fun despite the scorching heat in Puri. 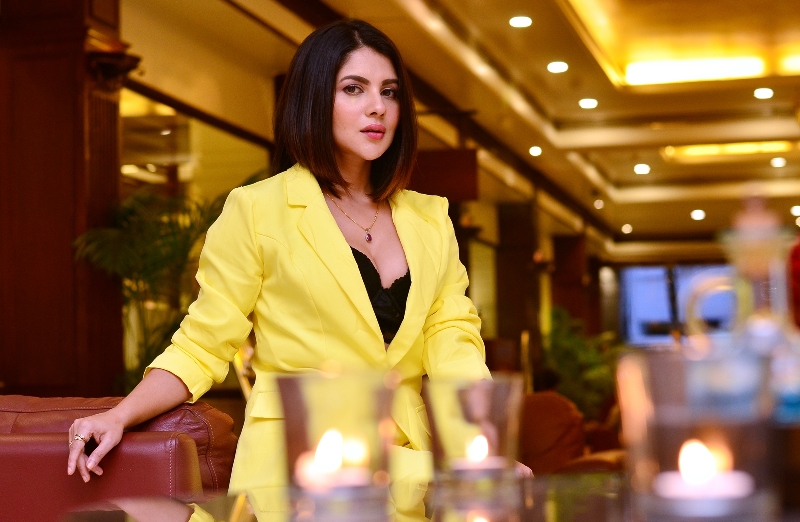 "Shooting with Anjan-da is a very enjoyable experience apart from learning. We used to get a lot of time during shooting to have enjoyment. We had a picnic mood out there," she told us. 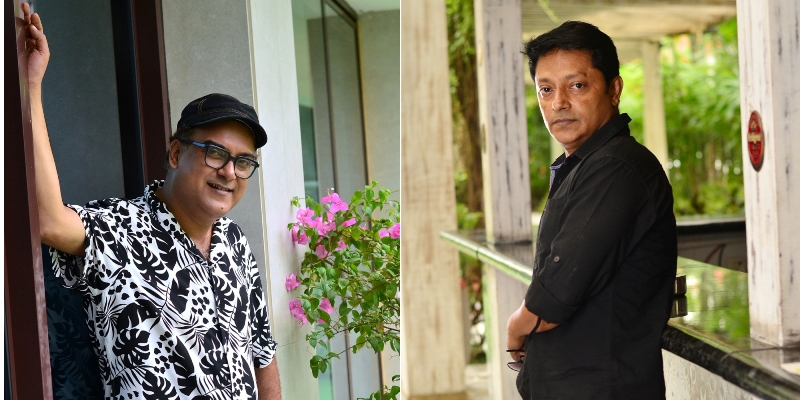 (From L to R) Sujan Mukherjee and Suprovat Das

On her new journey, the actor says, "I think this web series is a learning process for me. After working on television for a long time, I had an opportunity to flourish on a much different project."

The web series, which also stars Sujan Mukherjee, Suprobhat Das in distinct roles, will be streaming on hoichoi from Aug 12.