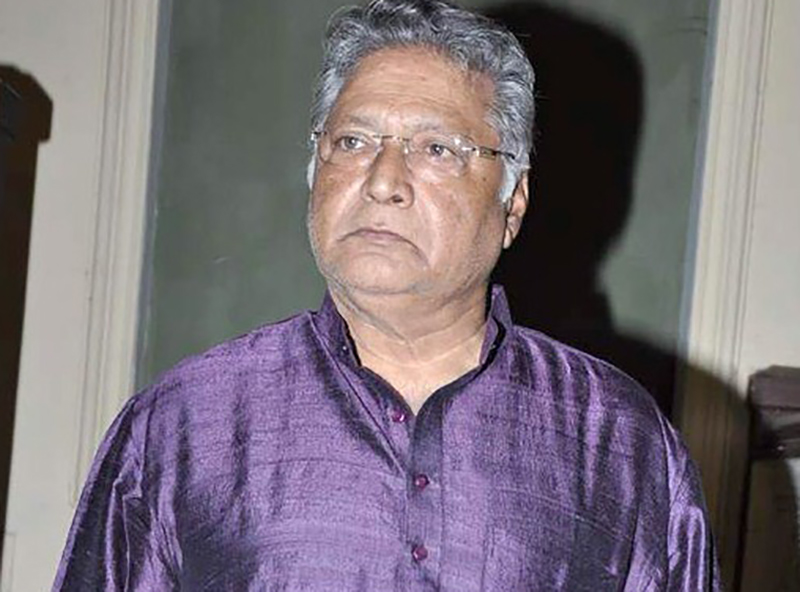 Actor Vikram Gokhale is "still critical and on life support," said the thespian's daughter, rejecting his death rumours and reports.

Some media reports too had claimed his death.

Even columnist and writer Shobha De tweeted a condolence message based on the fake news. 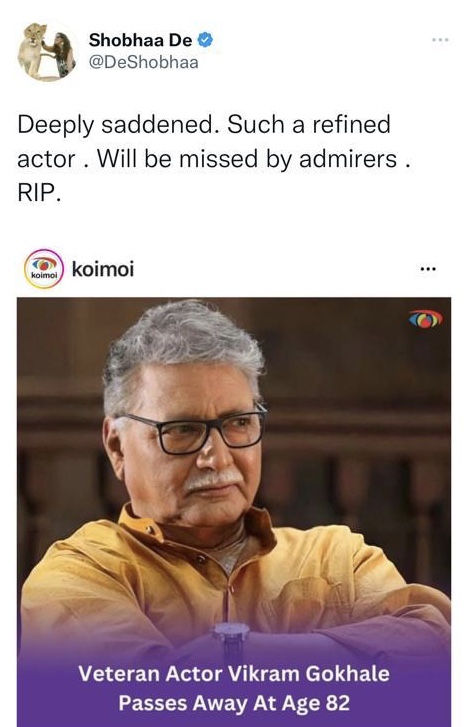 Gokhale, a veteran actor, is in a hospital in Pune.