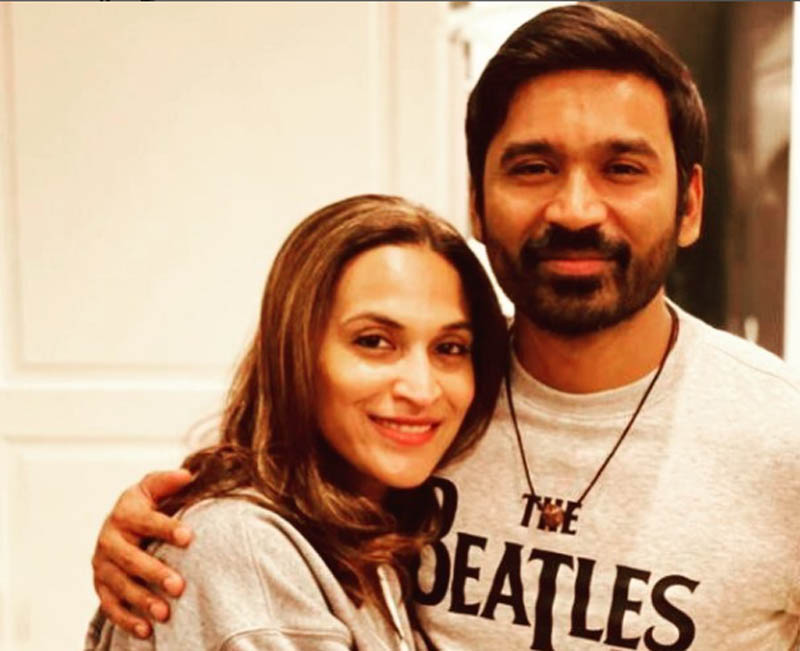 Chennai: Southern superstar Dhanush and his wife Aishwaryaa Rajinikanth announced they have decided to separate after 18 years of married life.

In a statement, Dhanush said: "18 years of togetherness as friends, couple as parents and well wishers to each other. The journey has been of growth, understanding, adjusting, and adapting. Today we stand at a place where our paths separate. Aishwaryaa and I have decided to part ways as a couple and take time to understand us as individuals for the better."

He asked people to respect their decision.

"Please do Respect our decision and give us the needed privacy to deal with this. Om Namashivaaya!" Dhanush wrote.

They have two sons Yatra and Linga.