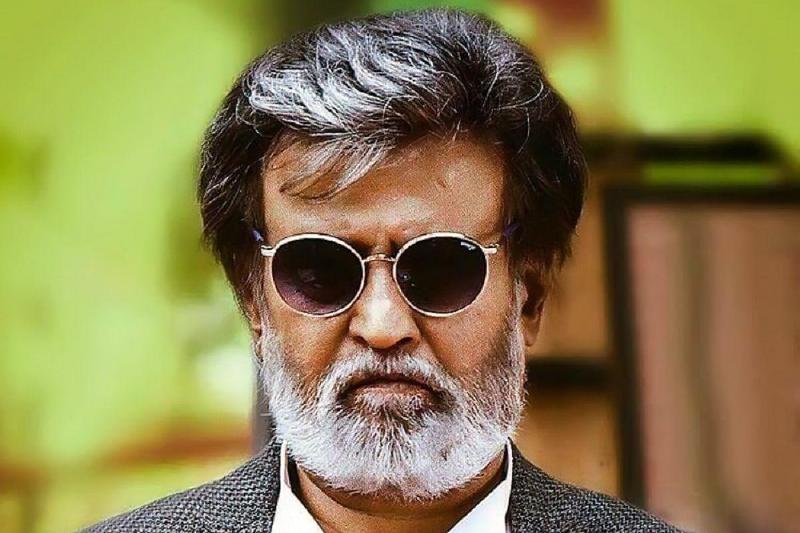 "Dear @rajinikanth Ji, wishing you a Happy Birthday! May you lead a long and healthy life," he tweeted.

Dear @rajinikanth Ji, wishing you a Happy Birthday! May you lead a long and healthy life.

This year's birthday is special as Rajinikanth is all set to plunge into active politics by launching his own political outfit soon.

Respected dear @narendramodi Ji , thank you very much for your kind wishes 🙏🏻 https://t.co/TFw2MHV4bK

Last week, Rajinikanth said on Twitter that he will launch his party in January 2021.

The party will be launched just weeks before Tamil Nadu votes to elect a new assembly.

One of the most celebrated actors in India, Rajinikanth began acting in plays while working in the Bangalore Transport Service as a bus conductor.

In 1973, he joined the Madras Film Institute to pursue a diploma in acting. Following his debut in K. Balachander's 1975 Tamil drama Apoorva Raagangal, his acting career commenced with a brief phase of portraying antagonistic characters in Tamil films.

The Government of India has honored him with the Padma Bhushan (2000) and the Padma Vibhushan (2016).

At the 45th International Film Festival of India (2014), he was conferred with the "Centenary Award for Indian Film Personality of the Year".

Starting his career with the movie Apoorva Raagangal, Rajinikanth went to perform in numerous memorable movies in his career later on.