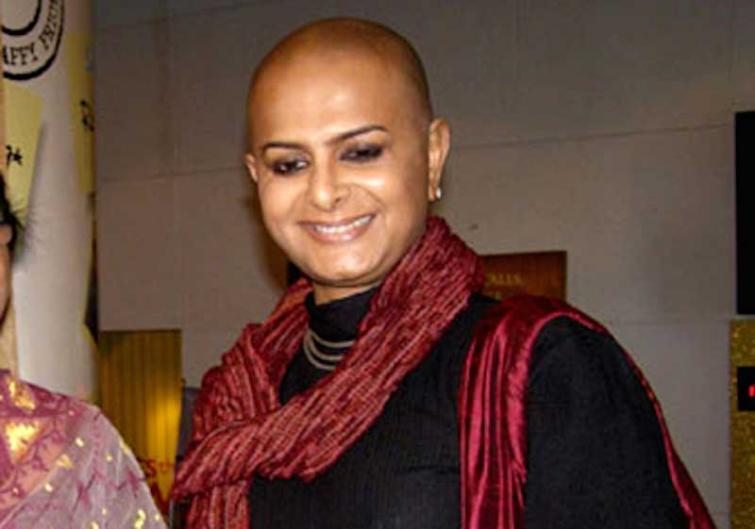 Kolkata, May 30 (UNI): Renowned Bengali filmmaker Rituparno Ghosh was on Thursday remembered on the occasion of his sixth death anniversary.

“Fondly remembering Rituparno Ghosh, eminent film director, on his death anniversary. We lost him too soon. We miss you, Ritu,” Ms Banerjee posted on Twitter.

In 1994 his next film 'Unishe April' was released which won the National Film Award for Best Feature Film. Rituparno was a self-professed Satyajit Ray fan and inspired other filmmakers like Mithaq Kazimi who adapted Ghosh's film Raincoat in English.

He is credited for ushering in a new wave in Bengali cinema by his trailblazing films like Unishe April, Dahan, and Choker Bali.

His last film was Satyanweshi.

The versatile genius also acted in films like "Chitrangada", "Arekti Premer Golpo" and  "Memories in March".

In his career spanning almost two decades, he won 12 national and many international awards.