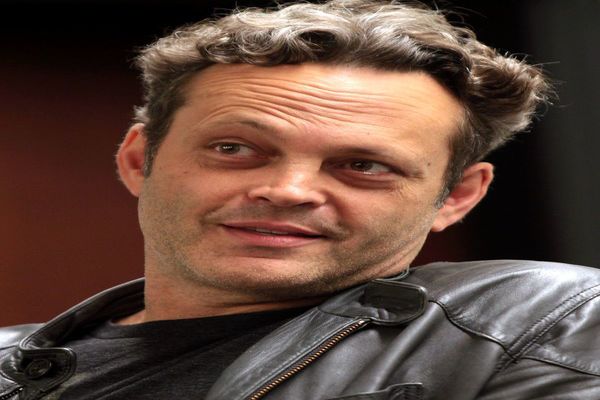 The US police have confirmed the news.

Vaughn and his passenger were charged for intoxicating and resisting police officials from arresting them.

Both were taken to the Manhattan Beach jail.

Later, the accused were released.

Manhattan Beach Police Department spokesperson Sgt Tim Zins told BBC that the charges against Vaughn for resisting his arrest were brought for causing delay in investigation.

This was the first instance where the 48-year old actor was arrested for drink and drive.