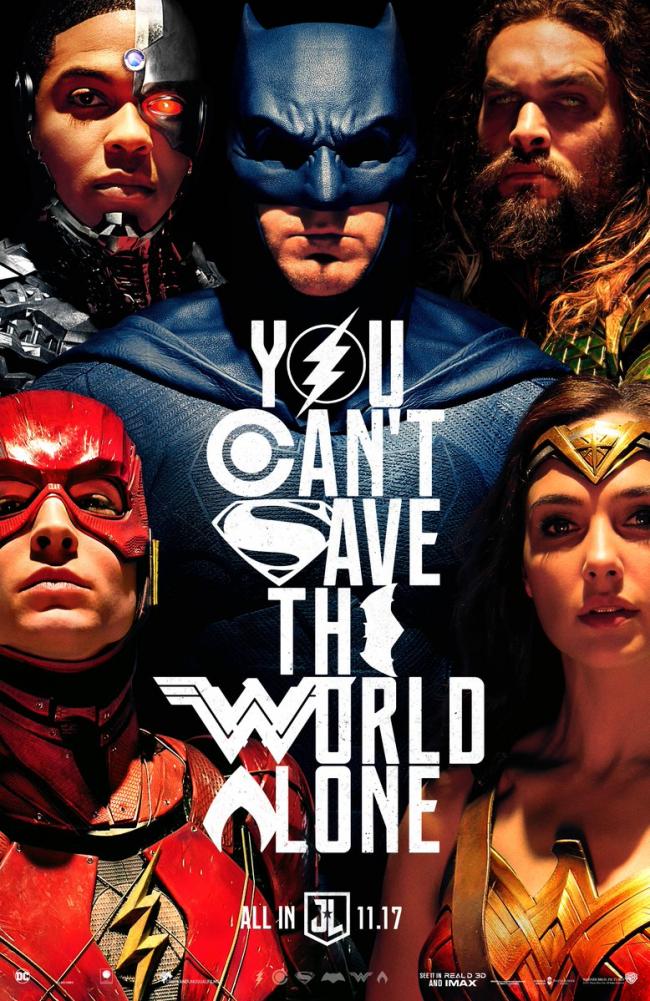 The league team is back to fight and save the world from villains.

Justice League is an upcoming American superhero film based on the DC Comics superhero team of the same name, distributed by Warner Bros. Pictures.

It is intended to be the fifth installment in the DC Extended Universe.

In Justice League, Batman and Wonder Woman assemble a team consisting of Flash, Aquaman, and Cyborg to face the catastrophic threat of Steppenwolf and his army of Parademons.

After impressing with her performance in Wonder Woman, actress Gal Gadot will be seen again this year in her superhero avatar in this movie.

The movie is scheduled to release on Nov 17.