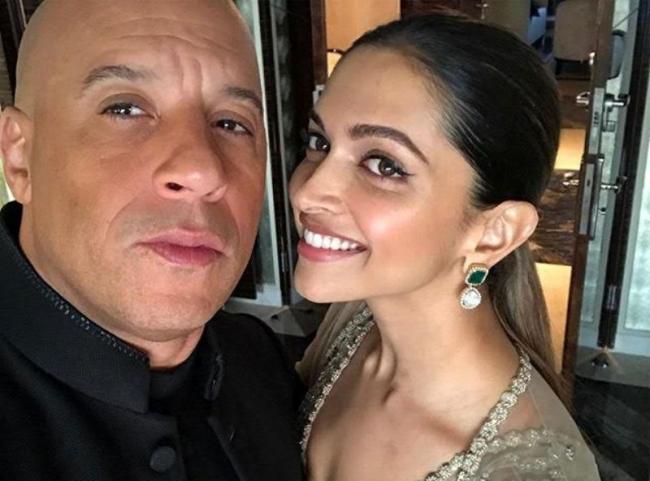 Vin Diesel shares an 'all love' picture with Deepika on Instagram

The picture shows both Diesel and Padukone holding each other closely, which had earned appreciations already from their followers.

Diesel commented on the photo as "all love" with a hashtag "xXxThursdays", reminding his followers and fans about his chemistry with the Bollywood diva.

"All love...#xXxThursdays" Diesel said on the picture. 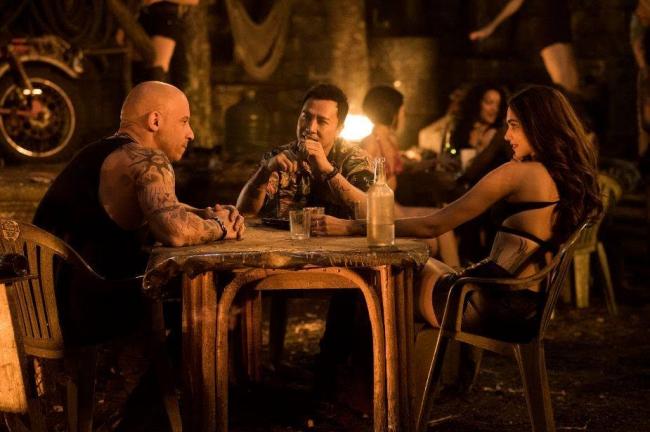 Diesel was seen to tour India with his Indian co-star for the promotion of his film.

He was made to dance to a popular Bollywood song 'Lungi dance' during the promotional days.

Padukone is presently shooting for a Bollywood film, Padmavati.