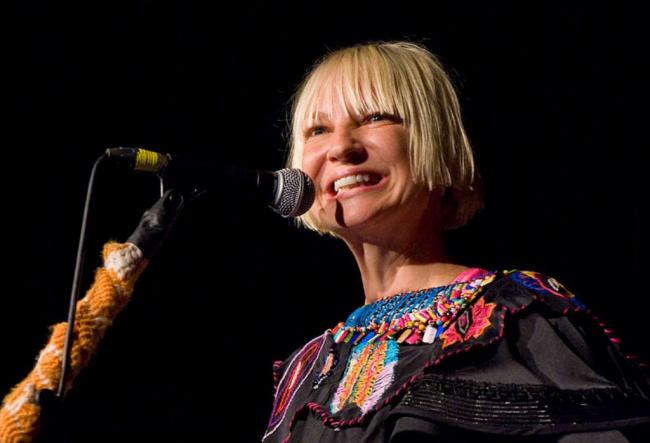 It is featured in director's Garth Davis' film 'Lion'.

Sharing the link of the video, Sia tweeted: "Kicking off the new year w/ Sia's lyric video for Never Give Up from @LionMovie!

Lion is a 2016 drama film directed by Garth Davis in his feature debut and written by Luke Davies, based on the non-fiction book A Long Way Home by Saroo Brierley with Larry Buttrose.