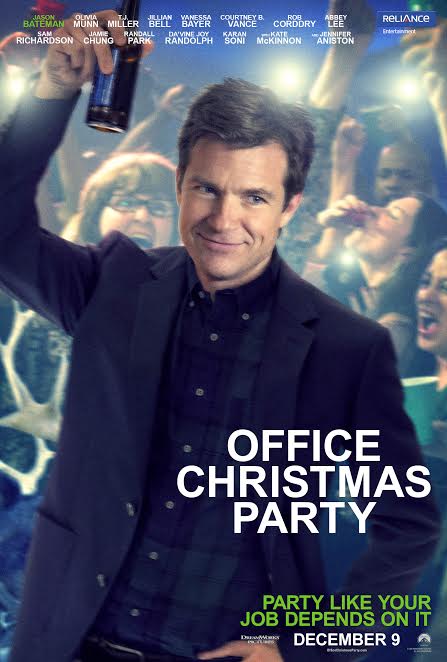 The actor who has delivered a lot of comedy blockbusters is again coming up with a comic flick this December.

The talented actor has successfully made the audiences burst out with laughter every time he has done a comedy film and will once again leave the audience elated after they watch this film.

Office Christmas Party is an upcoming Christmas comedy film with a heavy dose of laughter and entertainment.

The film revolves around the employees of a tech company who give their best shot by trying to impress a big client of theirs by a throwing a party, which he must remember for the rest of his life in order to save their jobs.

Jason Bateman is all set to wow the masses with his amazing comic timing in the film.