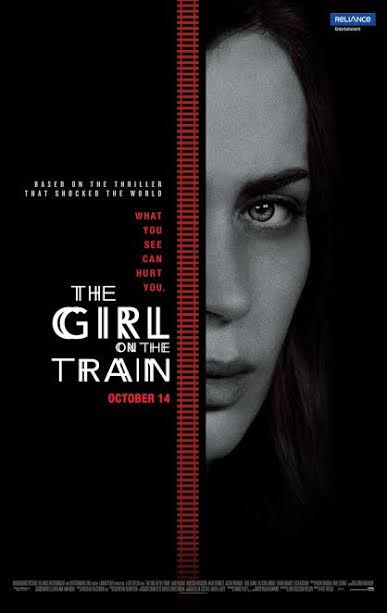 In ‘The Girl on the Train’, Emily plays the role of a woman who is grappling with the condition of being an alcoholic and her divorce from her ex husband tom.

To perfect her character she had watched Intervention, which is an American TV series dealing with the struggles faced by many different kinds of addicts.

It’s a well known fact that Emily Blunt is a terrific actress known for delivering power packed performances in all her movies.

She is also known for her selection of diversified roles and detailed character study of each character she plays onscreen.

Emily Blunt shared,“As alien as this person is to who I truly am, I had to understand her and empathize and get into that mind-set,” Ms. Blunt added. “The thing I found most helpful was watching ‘Intervention’ on a loop until I had seen every type of addiction in action.”

Emily further said that her character from the movie is totally different from her personality so in order to get into the skin of the character.

She had also observed the mannerisms and the nuances of many alcoholics apart from watching Intervention.

With ‘The Girl on the train’ Emily is once again back to enthrall us with her performance.

‘The Girl on the Train’ is a psychological mystery thriller film based on the bestselling novel of the same name by British author Paula Hawkins.

The film, an adaptation to 2015's bestselling novel 'The Girl on the Train' is known for its intriguing story line.

‘The Girl on the Train’ is helmed by Tate Taylor and is produced by DreamWorks Pictures and Reliance Entertainment.

The film is set to touch the Indian shores on Oct 14.