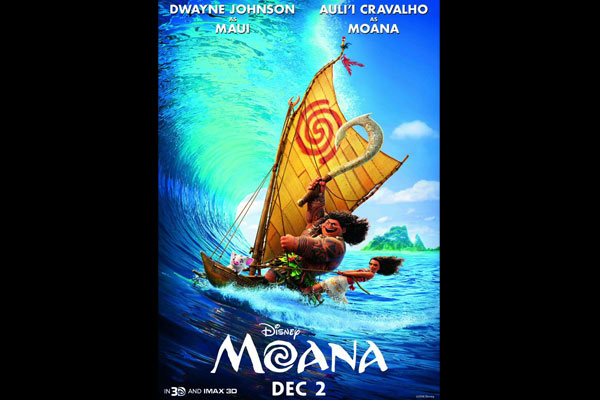 Moana to release in India on Dec 2

It is being directed by Ron Clements and John Musker, and co-directed by Don Hall and Chris Williams.