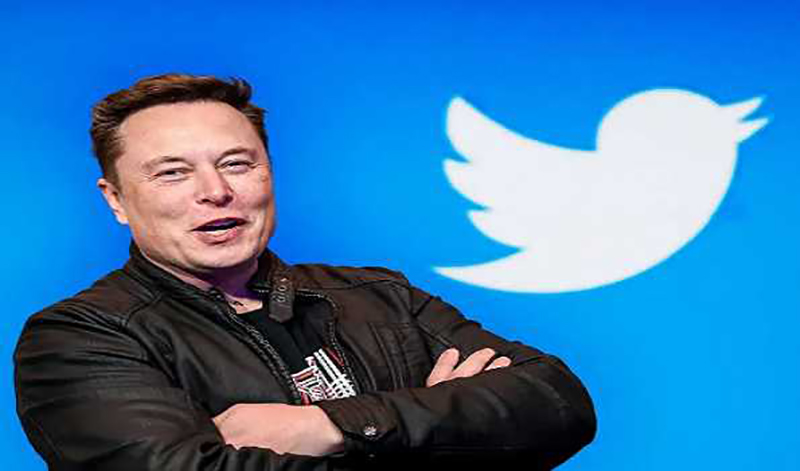 Washington: Twitter owner and US billionaire Elon Musk said on Friday that he had suspended the Twitter account of Artist Ye, formerly known as Kanye West, due to another violation of rule against incitement to violence following his now-deleted tweet featuring a swastika.

According to Daily Mail, Ye posted an image on Twitter on Thursday featuring a Nazi swastika inside a Star of David, which is a famous Jewish symbol.

"I tried my best. Despite that, he again violated our rule against incitement to violence. Account will be suspended," Musk tweeted.

On Thursday, Ye made another controversial statement saying that that he likes Germany's Nazi leader Adolf Hitler and loves the Nazis after recent accusations of anti-Semitism against him.

Last month, Ye was accused of anti-Semitism for his comments about disproportionate Jewish representation in certain industries and for claiming that black people are the real Jews. Ye’s comments also led to social media platforms including Twitter and Instagram (banned in Russia) to remove his accounts for violating their speech policies.