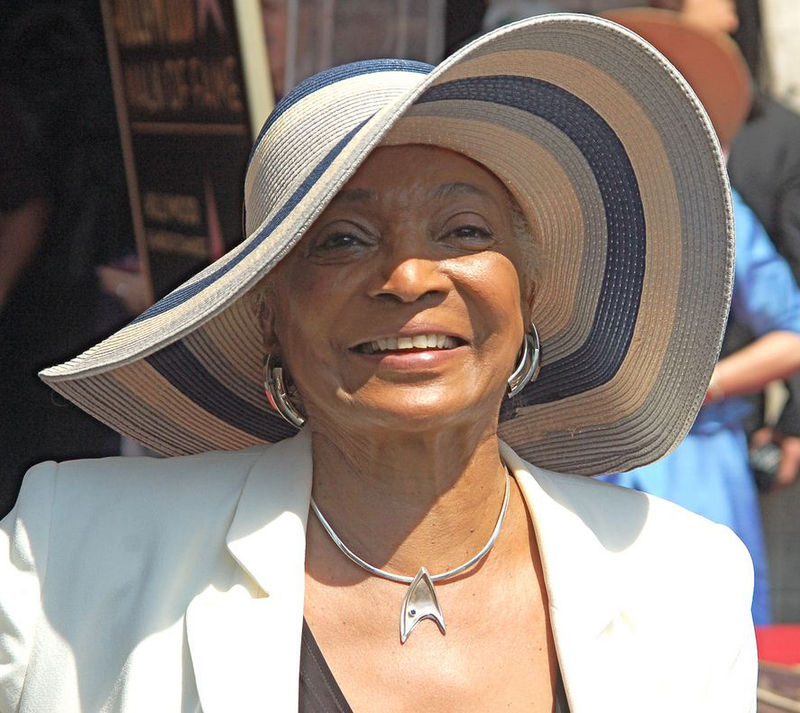 American actress Nichelle Nichols, who is known for her performance  in 1960s sci-fi TV series Star Trek, died on Saturday.

Nichols broke barriers in her role as Lieutenant Nyota Uhura in the series, becoming one of the first black actresses in the US to play a figure in authority, reports BBC.

"Last night, my mother, Nichelle Nichols, succumbed to natural causes and passed away. Her light however, like the ancient galaxies now being seen for the first time, will remain for us and future generations to enjoy, learn from, and draw inspiration," her son Kyle Johnson said in a statement shared to Nichols' official site on Sunday as quoted by CNN.