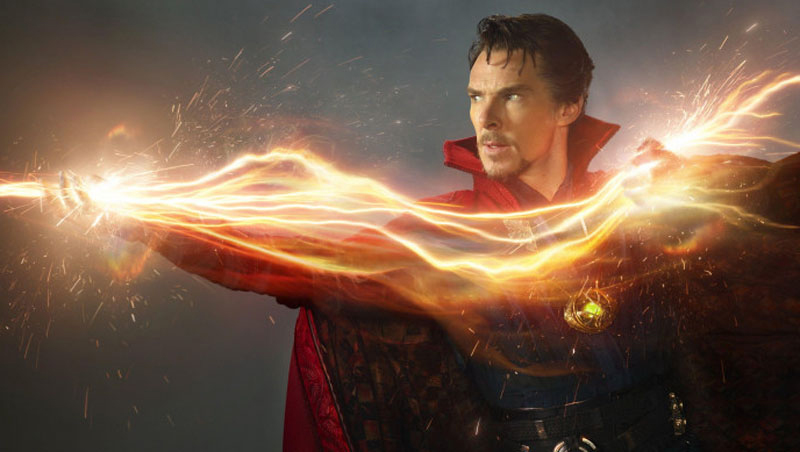 Los Angeles: Disney's presentation of Marvel's superhero film 'Doctor Strange in the Multiverse of Madness' easily maintained its reign in North America, adding an estimated 61 million US dollars during its second weekend of release.

After 10 days on the big screen, the film has grossed 291.9 million dollars in North America for a global cume of 688.1 million dollars to date, according to studio figures released by measurement firm Comscore on Sunday.

Based on Marvel Comics featuring the character Doctor Strange, the blockbuster is the sequel to 2016's 'Doctor Strange.'

In a distant second place, DreamWorks Animation and Universal Pictures' animated film 'The Bad Guys' took in 6.9 million dollars on its fourth weekend for a North American total of 66.28 million dollars.