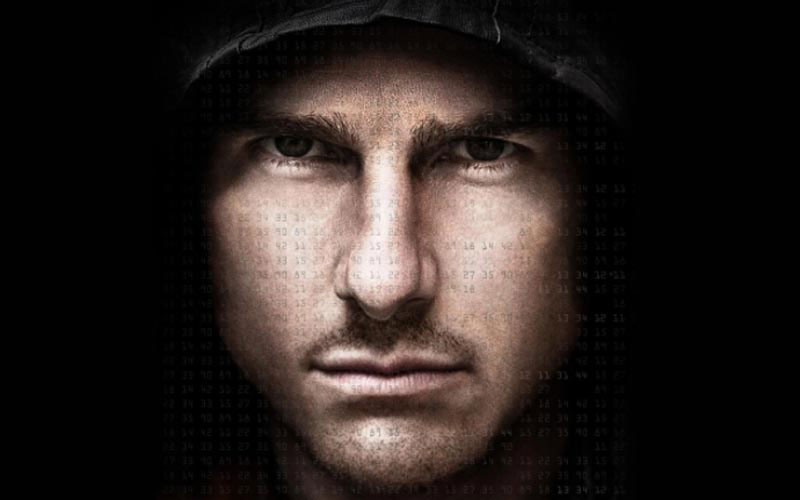 Tom Cruise to present yet another stunning stunt in Mission: Impossible 7

Los Angeles: Tom Cruise fans can be assured that he will present them with yet another death defying stunt in his upcoming movie from the Mission Impossible series.

Tom has stunned his fans with one massive stunt in every movie of the series.

But his next big stunt in Mission: Impossible 7 is motorcycle jumping off a cliff in Norway, reports Deadline.

Tom himself described it as the most dangerous thing he has attempted.

“This is far and away the most dangerous thing I’ve attempted; we’ve been working on this for years,” he was quoted as saying by Deadline.

“I wanted to do it since I was a little kid,” says the actor in the behind-the-scenes clip with director Christopher McQuarrie and his stunt production ensemble.

The clip was shown during Paramount’s presentation at CinemaCon on Thursday.

Cruise trained for the feat by skydiving in the air (500 times). A cycle jumping course was built, which Cruise trained on, jumping hills 30 times a day according to the footage, the news portal reported.

The movie is set to hit the theatre next year.