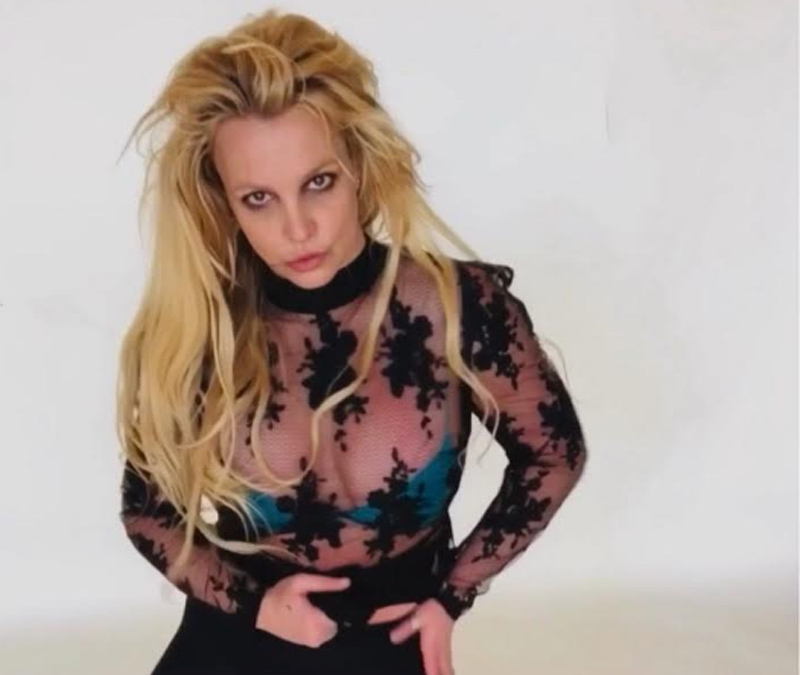 Los Angeles/IBNS: Popular singer Britney Spears has publicly issued a strong statement after appearing in a court against her father Jamie Spears.

Britney has recently appeared in the courtroom challenging her father's conservatorship.

In an Instagram post, she wrote, "I apologize for pretending like I've been ok the past two years. I did it because of my pride and I was embarrassed to share what happened to me but honestly who doesn't want to capture their Instagram in a fun light."

"Believe it or not pretending that I'm OK has actually helped so I decided to post this quote today because by golly if you're going through hell, I feel like Instagram has helped me have a cool outlet to share my presence, existence and to simply feel like I matter despite what I was going through and hey, it worked. So I've decided to start reading more fairy tales."

Jamie Spears has been controlling Britney's affairs ever since her public breakdown in 2008.

"I'm not happy. I can't sleep. I'm so angry. It's insane," she told the court as quoted by NDTV and added, "I truly believe this conservatorship is abusive. I want changes, I deserve changes."