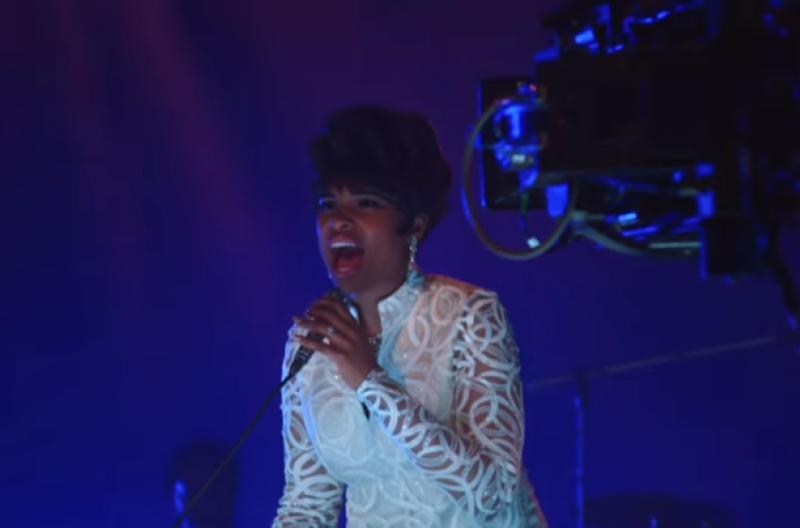 The makers of Respect have just released the first look of the featurette with commentary from none other than the actor herself.

Taking to her Instagram, the Oscar winner shared a short clip of the original score of the piece co-written by Carole King and co-writer Jamie Hartman (who has worked with Lewis Capaldi and Christina Aguilera).

While in production the person in charge is wiill.i.am, a former member of the Black Eyed Peas.

Following the rise of Franklin’s career from a child singing in her father’s church’s choir to her international superstardom, Respect is based on Aretha Franklin’s true story where she journeys to find her voice.

The film will exclusively feature the iconic songs “Respect, “I Say A Little Prayer,” “Think,” “(You Make Me Feel Like A) Natural Woman,” “You’ve Got A Friend,” “Dr. Feelgood,” “Do Right Woman, Do Right Man,” “Spanish Harlem,” and “Young, Gifted and Black.” The film will also feature “Ain’t No Way,” “Precious Lord,” “There’s A Fountain Filled With Blood,” “Amazing Grace,” and “Chain of Fools.”

Respect will hit the theatres in India soon.