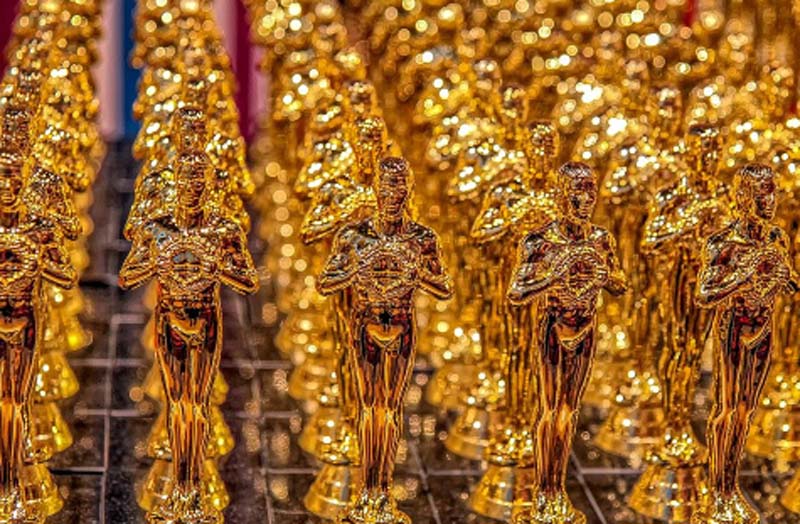 Washington/Sputnik: The 93rd Academy Awards had an all-time record low number of viewers, according to statistics released by data measurement giant Nielsen.

An average of 9.85 million people were watching the Oscars on ABC on Sunday, a drop of 58 percent from last year, according to Nielsen figures, cited by The Los Angeles Times on Monday. This sets a new anti-record against the previous low of 23.6 million viewers in 2020.

The 93rd Academy Awards kicked off at 8 p.m. ET on Sunday (00:00 GMT on Monday), nearly two months later than usual. The Oscars were aired live on ABC out of Los Angeles’s Union Station and Dolby Theatre. There was limited attendance because of strict coronavirus restrictions.

Chloe Zhao’s "Nomadland," a drama about a woman living out of a van, won the Oscar for best picture. Zhao was awarded the Best Director Oscar for "Nomadland," becoming the first woman of color and the first Chinese woman to ever win the Academy Award for directing.

Frances McDormand, who has the leading role in the film, playing a widow named Fern, won the Best Actress award at the Sunday ceremony. This was McDormand’s third win in the category.

Meanwhile the Best Actor Oscar went to Anthony Hopkins for his role as a man with dementia in "The Father." At 83, Hopkins became the oldest winner of an acting Oscar (his second one, after "The Silence of the Lambs" in 1991). Hopkins was not present at the awards ceremony. He stayed in his native Wales in order to avoid the risk of being exposed to the coronavirus, according to The Los Angeles Times.
"Another Round" by Danish film director Thomas Vinterberg won the Best International Feature Film Oscar, while the Best Original Screenplay award went to Emerald Fennell’s "Promising Young Woman."

Daniel Kaluuya won the Academy Award for best supporting actor for his role in "Judas and the Black Messiah." The Best Supporting Actress Oscar went to ﻿Yuh-Jung Youn for her role in "Minari." ﻿Yuh-Jung Youn became the first Asian woman to win an acting Oscar since 1958 and the first Korean actress to win an Oscar.

The award for best cinematography went to "Mank’s" Erik Messerschmidt. "Fight for You" from the "Judas and the Black Messiah" (Music by H.E.R. and Dernst Emile II; Lyric by H.E.R. and Tiara Thomas), got the Best Original Song Oscar.